Gandia Blasco Group, a leading company in the creation and production of outdoor furniture and spaces and artisanal designer rugs, is celebrating in 2021 its 80 years of history: a journey marked by constant reinvention and enough creative sensibility to bet on design at all levels in more than 75 countries.

Founded in 1941 in Ontinyent (Valencia, Spain) by José Gandía Blasco as a manufacturer of blankets for domestic sales and exports, Gandia Blasco Group is a family-owned company which is now strongly rooted in a culture of design excellence through its various brands. GANDIABLASCO, GAN and DIABLA have managed to build a solid and recognizable identity in their respective sectors and have given life to iconic pieces and collections developed for the sake of sustainability, together with world-renowned design talents.

Coinciding with its 80th anniversary, the company is preparing to announce the opening of a new showroom in Ortega y Gasset street in Madrid, meant to become its major flagship in Europe, together with its symbolic headquarters in Ontinyent, La Casa Gandia Blasco. 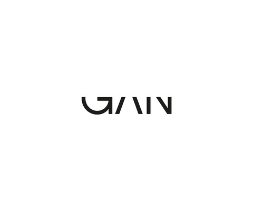 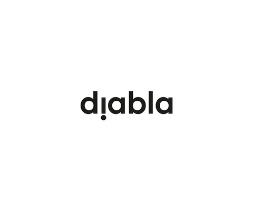