The flagship of the Godó Communication Group

Since it’s foundation by the Godó family on 1st February 1881, La Vanguardia newspaper has remained under the ownership of the same family. Today, the newspaper is printed daily in Barcelona and Madrid and is considered the flagship of the Godó Communication Group. Throughout it’s 133 years, La Vanguardia has been witness to three centuries of history and today continues to be an exemplary example of a contemporary, cosmopolitan and innovative newspaper with a state-of-the-art print plant as well as a reference for the Catalan and Spanish society. Among the European press, La Vanguardia is a noted and prestigious example with 17 correspondents around the world that had made it become a global newspaper with nearly 20 million worldwide readers. Nowadays the newspaper is edited and published in both the Catalan and Spanish language, along with a series of weekly thematic supplements: Cultura/s;  Es;  Dinero;  Motor;  Magazine and Que Fem?.

During the year 2014, La Vanguardia consolidated it’s leadership in the Catalan press, with daily sales approaching 155,000 printed copies, reaching 690,000 readers in addition to the 19 million worldwide readers through its web page. 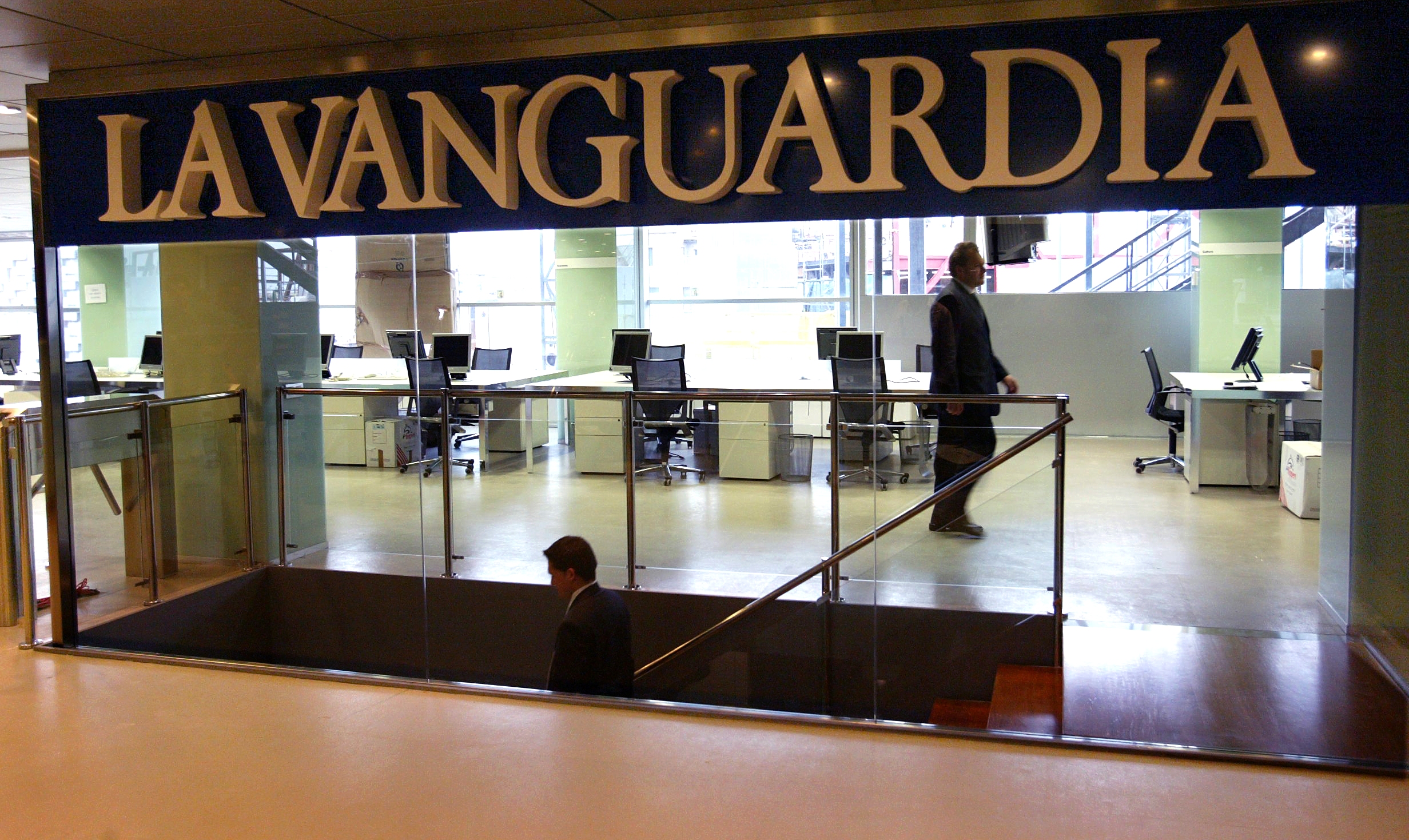 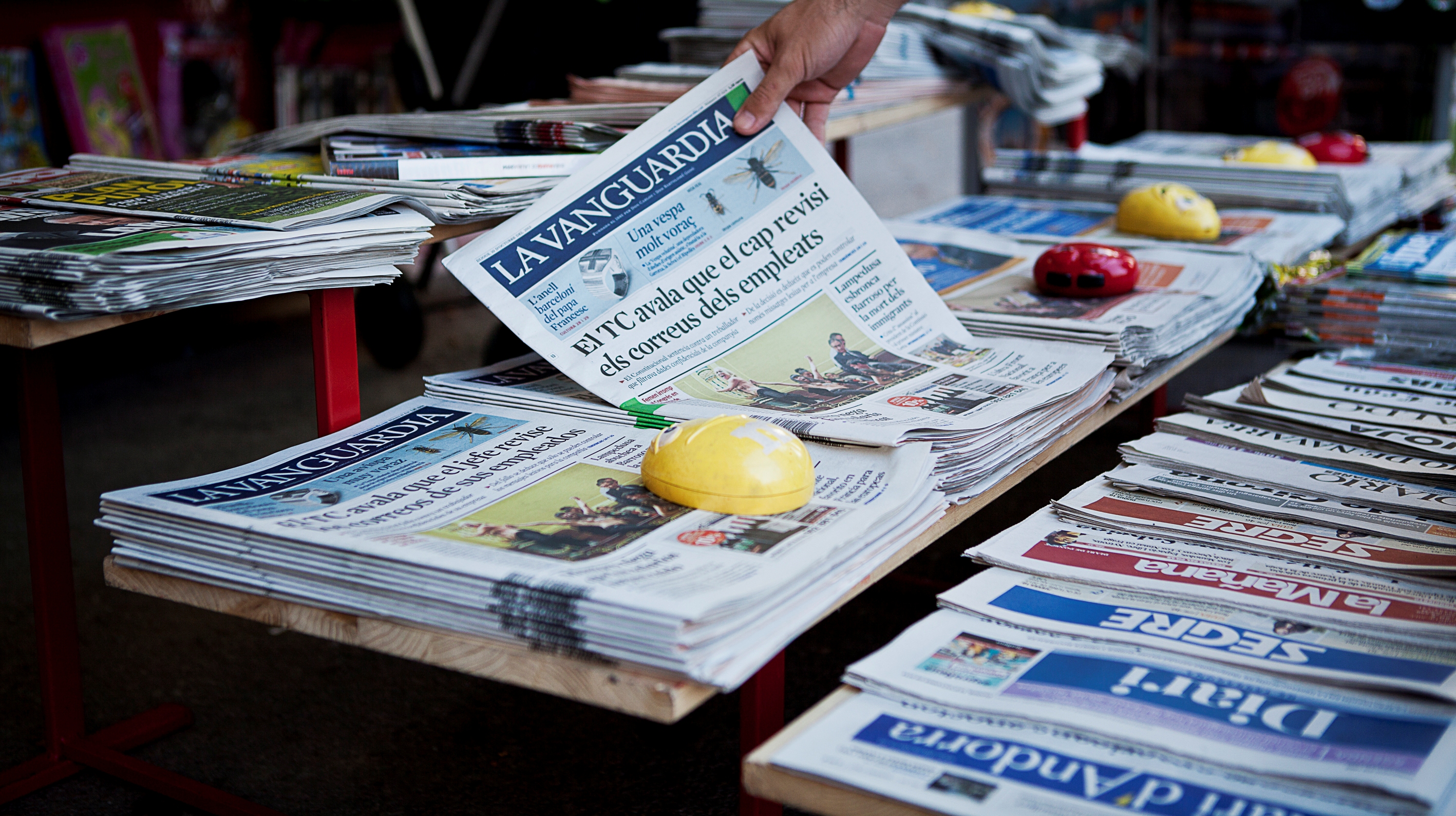