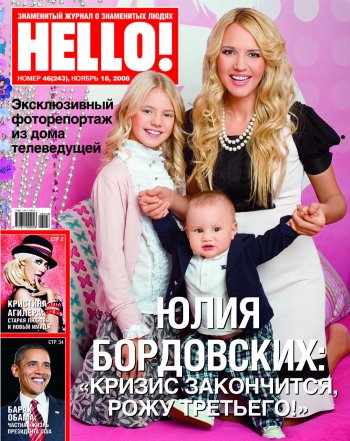 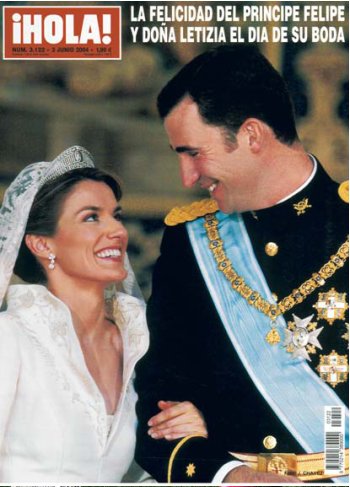 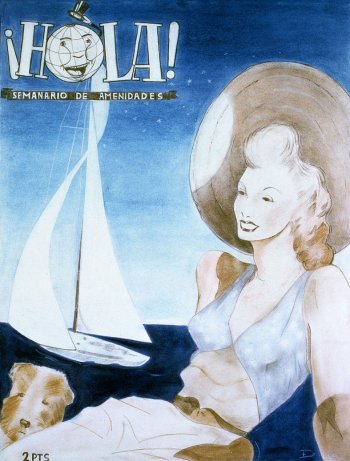 Since it was set up in 1944, the magazine HELLO!  has undergone constant growth, which has allowed it to become a publication of reference for its public and one of the world leaders in its sector. Its long publishing history, based on publishing the best photographs and exclusives on celebrities and royals, has led it to become an emblematic magazine, and a paradigm of glamour, informative journalism and quality. This family business, now in its third generation, thanks to the grandchildren of the founders, has developed to the point of becoming a global brand, present on all five continents. The strength of the ¡HOLA! and HELLO! brands has enabled the launch of 35 editions in 13 different languages, which are sold in more than 100 countries and reach a global audience of over 20 million readers a week.

In its expansion process, the ¡HOLA! group has included the audiovisual business, through the creation of a TV production company, ¡HOLA! Media.  This has allowed the company to take a new step forward in its expansion in the TV market, following the launch at the end of 2013 of ¡HOLA! TV, a cable TV channel for the USA and Latin America.  ¡HOLA! TV has an audience of more than 7 million homes in the Americas, after only 2 years of existence, making it one of the most successful launches of recent years.