The largest Manzanilla producer in Jerez

Lying in the region of Jerez, Sanlúcar de Barrameda shines as brilliantly as the southern Spanish sun. Nestling opposite Doñana National Park – a World Heritage Site – it is here where the River Guadalquivir empties into the sea. Its favourable climate and rich land are the perfect ingredients for making the unique sherry that has made a name for itself worldwide: Manzanilla. 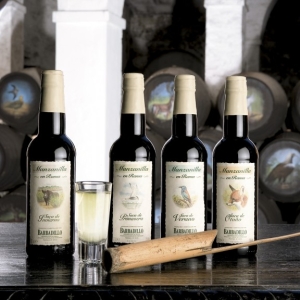 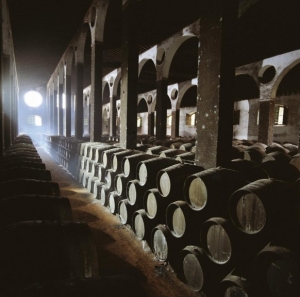 It is here where the family-run company Barbadillo has its base: a 100% Spanish firm with a history of almost two hundred years. The company owns 500 hectares of vineyards in the Jerez Superior production zone, spread across two estates: Gibalbín and Santa Lucia. It was the first grape grower to set up its own winemaking facility, which it equips with the very latest technology. Today, Barbadillo is the largest Manzanilla grower in the Marco de Jerez region. Its main brands are Solear and Muyfina. The company was pioneer in elaborating Castillo de San Diego: the best-selling white wine in Spain. It has also worked to diversify its production. In addition to the wineries in the region of Jerez, it has wines with Ribera del Duero and Somontano designations of origin. The company’s international expansion has been gradual and steady. In recent years, Barbadillo has launched an internationalisation strategy, and its results have been excellent. Bodegas Barbadillo currently sells its products in over 50 countries, the largest markets being the UK, Germany, Belgium, the Netherlands, Denmark and the United States.