Atlético de Madrid, founded in 1903, is a leading football club brand and a benchmark both in Spain and abroad. It is the third largest Spanish football club in terms of titles, fans, history and, most of all, for the passion and the values that the brand conveys.

This Madrid-based club is the only football team to be a member of the International Olympic Academy, having also signed an agreement with the Spanish Olympic Committee for the dissemination of Olympic values in society.

Atlético is also a pioneer among European clubs in having established close links between sport and academia.

It is one of the only European clubs with a separate department for studies and research, and has participated in joint projects with the universities of Liverpool, London and Coventry. The analysis of its strategy of brand internationalisation has been selected by Simon Chadwick and Dave Arthur in their book International Cases in the Business of Sport, along with 30 other case studies of renowned international success, such as FC Barcelona, Manchester United or the ESPN STAR Sports platform. In recent years, Atlético de Madrid has also become an international benchmark in the world of sports advertising and marketing. Each year, their campaigns generate more excitement and impact; the club has also been awarded several international sports marketing prizes. 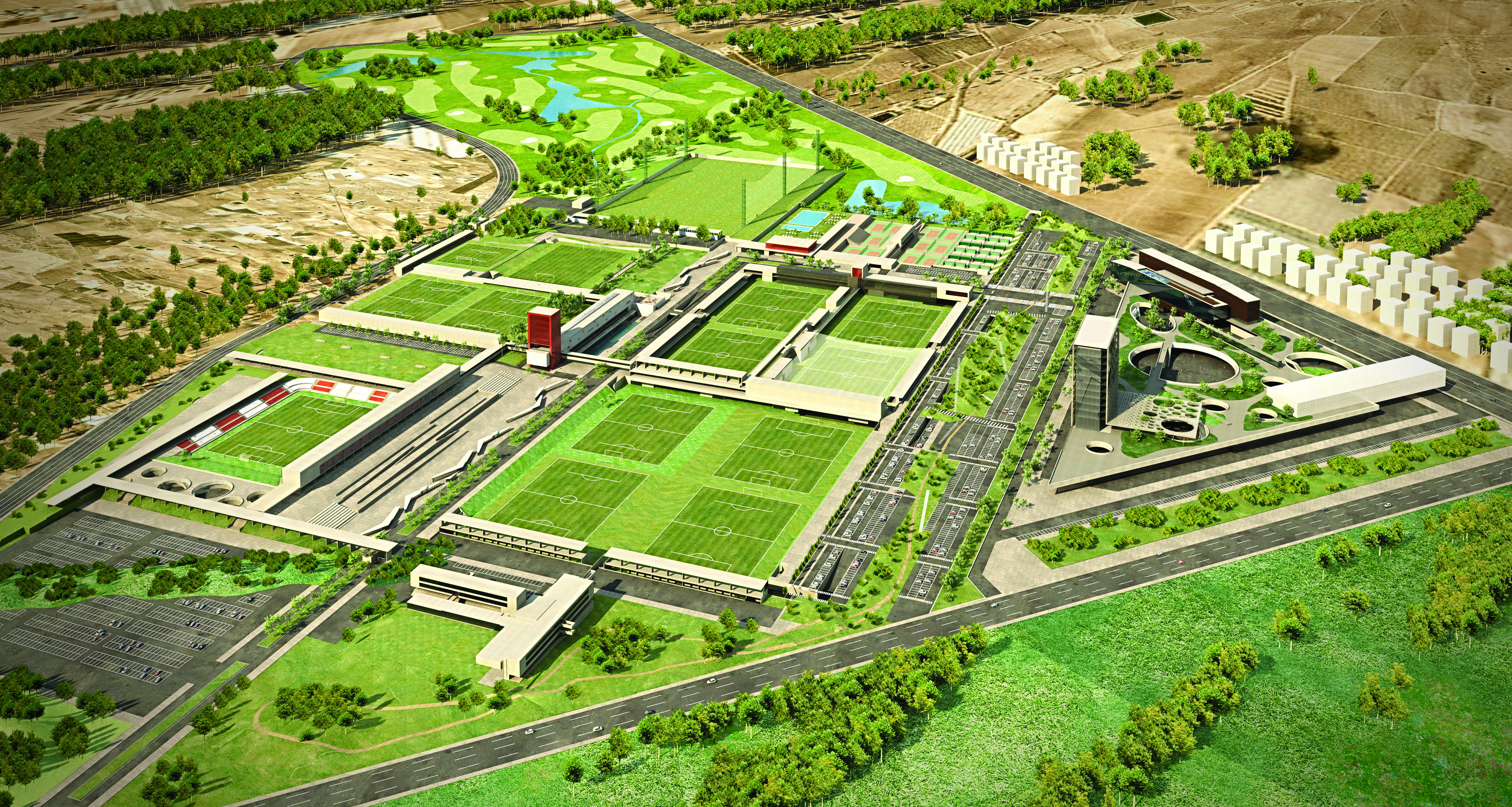