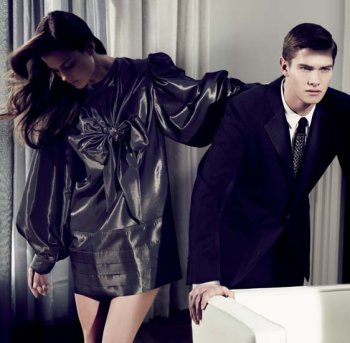 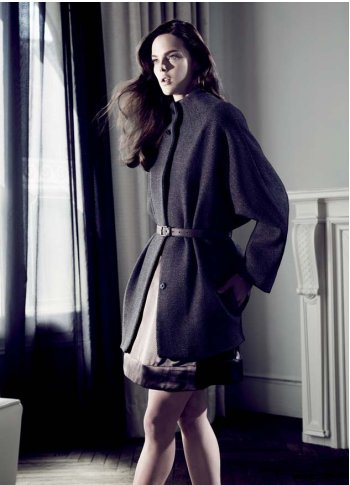 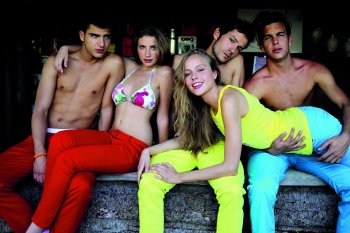 This is a well-known global brand of fashion design for men and women.

Armand Basi is intended for urban, independent men and women who have a clear vision of fashion and are looking for comfortable, modern clothes of exceptional quality. Its target market are professionals aged between 25 and 35 years old, of mid-upper and upper class.

From its beginnings, the brand was commercialised via multi-brand stores. Later on, own-brand shops were chosen in order to reinforce brand identity with the “shop in the shop” distribution system.

The first Armand Basi collection was launched in September 1986 in Barcelona. Two collections are launched each year:spring-summer and autumn-winter.

In addition,a textile kitchen and table wear collection was launched in September 2005 as a result of a collaboration project with the world top chef Ferran Adrià. It includes tableclothes, tea towels, t-shirts and even a chef´s outfit.