Spain presents, in Querétaro, the first prototype for wine tourism developed with the World Tourism Organisation

On Wednesday 26 October, Freixenet’s Finca Sala Vivé in Querétaro hosted the presentation of the first prototype for international wine tourism. The Leading Brands of Spain Forum (FMRE) and the World Tourism Organisation (WTO) have been working on the project since the end of 2015, alongside five FMRE associated wineries: Barbadillo, González Byass, Grupo Freixenet, Osborne and Pagos del Rey.

The project, which will soon enter the marketing phase, was presented in Querétaro by Pablo López, Director General of the Brand Forum. Isabel Alonso Piñar, Director and Executive for Tourism in Mexico at the Spanish Tourist Office (Turespaña), also explained the work that is underway to strengthen Spanish tourist offers through the Tourist Office, as well as the ‘Spanish Wine Route’ to promote wine tourism in Spain. “We received two and a half million visitors t our vineyards in Spain in 2015,” stated Isabel Alonso. In fact, there is a high level of repeat business in wine tourism which reflects satisfaction with the experience. As declared by Pablo López, “Spain is the third largest producer of wine in the world, but only sixth in when it comes to receiving wine tourists, there is thus a great potential for development.”

The event concluded with a tour of the vineyard and lunch. Freixenet Sala Vivé estate was the first vineyard to open to visitors and host tourist events in Mexico, and is the leading exporter of Mexican wines.

The development of this project, based on the WTO prototype methodology, uses an innovative approach to wine tourism. The idea is to offer travellers a new way of visiting Spain and finding out about its lifestyle via the wineries that acti as information centres for their areas or regions. The WTO and winery members of the Brand Forum have been working in the areas where the establishments involved are located. These regions are: Galicia, La Rioja, Penedés, Priorat, Ribera del Duero, Somontano, Toledo and Toro.

This prototype may be of significant interest for the Mexican wine industry whose production is currently increasing by almost 20% annually according to Provino, the association of products for the dissemination and promotion of Mexican wine.

Innovation and authenticity applied to wine tourism in Spain

The aim of the prototype is for each vineyard to become the tourist information centre for its region, providing a novel and authentic perspective of the key resources that have or may have a direct connection with each winery. This provides a completely different perspective for a traditional tourist resource than that perceived through the traditional travel format.

In Spain, the experiences offered by the prototype seek to connect visitors with elements such as the influence of vineyard-owning families in the setting of Jerez; with reference points such as the nature of the surrounding environment like rivers and the Pyrenees in Somontano; the cross-border history of Castile via the castles of Ribera del Duero and Toledo; or the sea and the land between Galicia and Toro. The relationship between these elements aims to add authenticity to the visitor’s experience and they can enjoy this by travelling around the country and discovering its lifestyle through vineyards that act as the focal point in their area or region.

The development of this prototype is a successful example of public-private collaboration characterised by the coordination of five leading businesses in the sector with the public administration, and international organisations with the common objective of giving more impetus to wine tourism.

Objective: to increase the demand for wine tourism in Spain

According to Frontur data from 2015, Spain received over 68 million tourists from abroad. According to the International Organisation of Vine and Wine, the country produces over 40 million hectolitres and has the largest surface area of vines in the world. However, only 2 percent of foreign visitors to Spain come in search of activities related to wine tourism related, reflecting the potential for growth in the sector, which must be properly developed. This figure is a far cry from the those of the world leader, the USA, where this tourist profile represents 15% of the total, followed by France, with 10% and Italy with 5%.

The prototype developed by the WTO together with the Brand Forum includes the analysis and diagnosis of the current status of wine tourism in Spain in comparison with other markets and in the technical design of the tourist model, dealing with aspects such as the structure of supply, brand identity and the development of business and product.

The project is currently in its third phase, with the creation of a management model that includes strategic development, management, marketing and promoting the tourism model and its products. As part of this third phase, a business plan is also being prepared to allow the model to be activated during the fourth and fifth phases of the prototype.

The prototype has now been presented and well received at a number of different events in the wine and/or tourism sector, such as the Barcelona Food Fair, the UNWTO Executive Council Meeting held in May in Malaga, and the 1st Global Conference on Wine Tourism organised by UNWTO in Georgia.

In 2014, the UNWTO Affiliate Member Programme set up a methodology to allow the creation, promotion and evolution of tourist developments under a public-private collaboration model.

This prototype methodology provides a framework for action and collaboration between Member States and WTO Affiliate Members (public institutions, private companies and universities) to generate innovative tourism models of an international nature that must comply with the UNWTO Global Code of Ethics for Tourism. 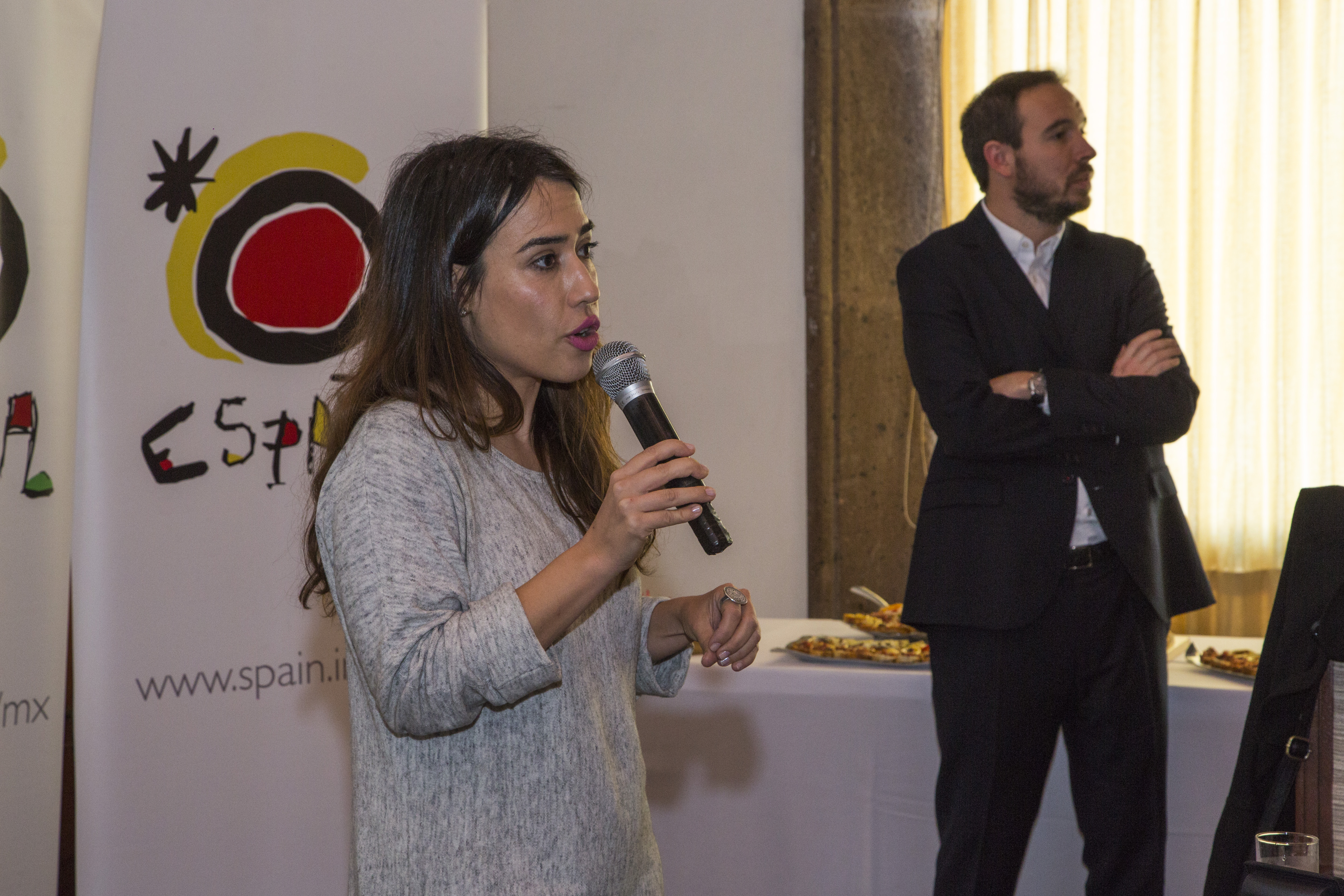 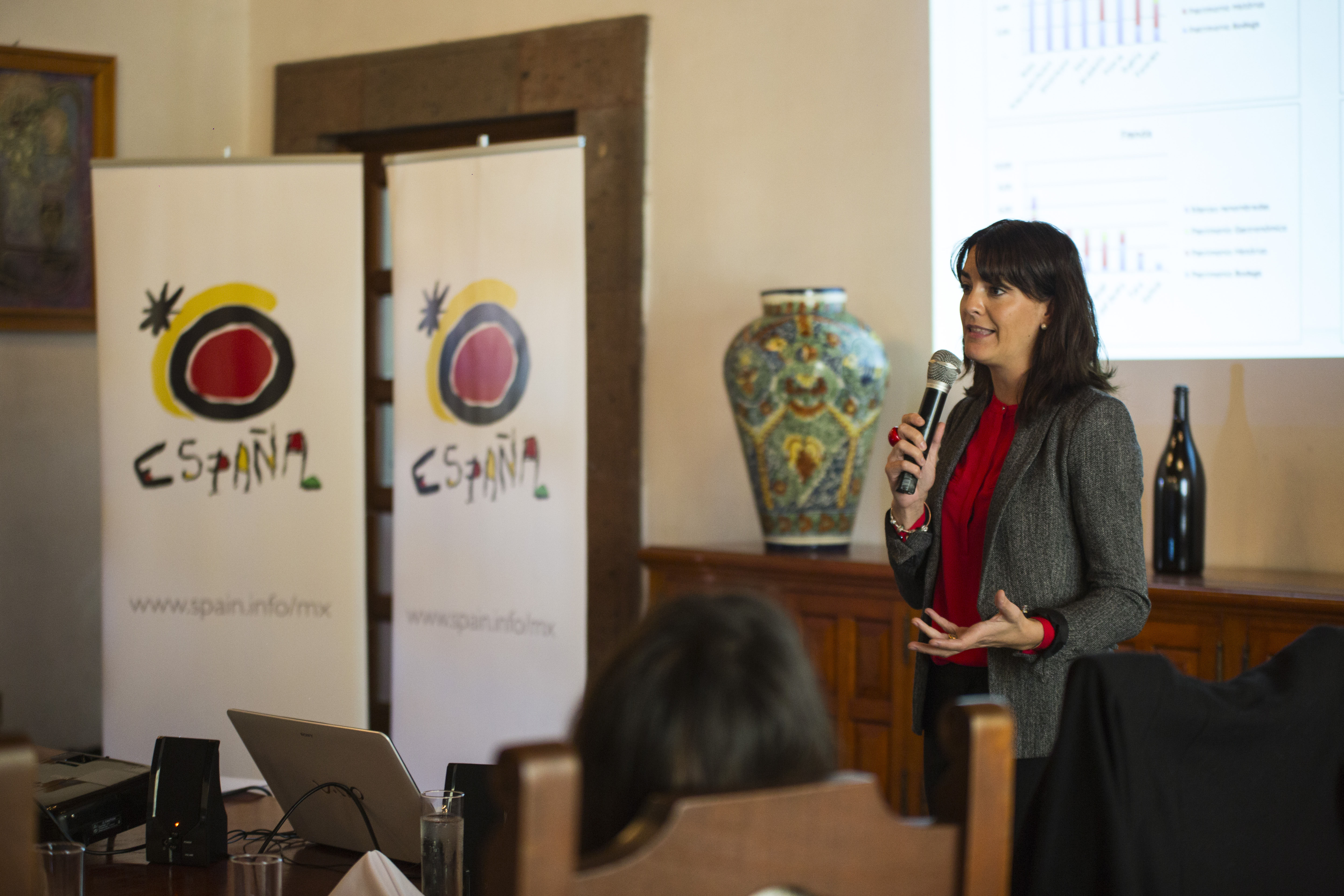 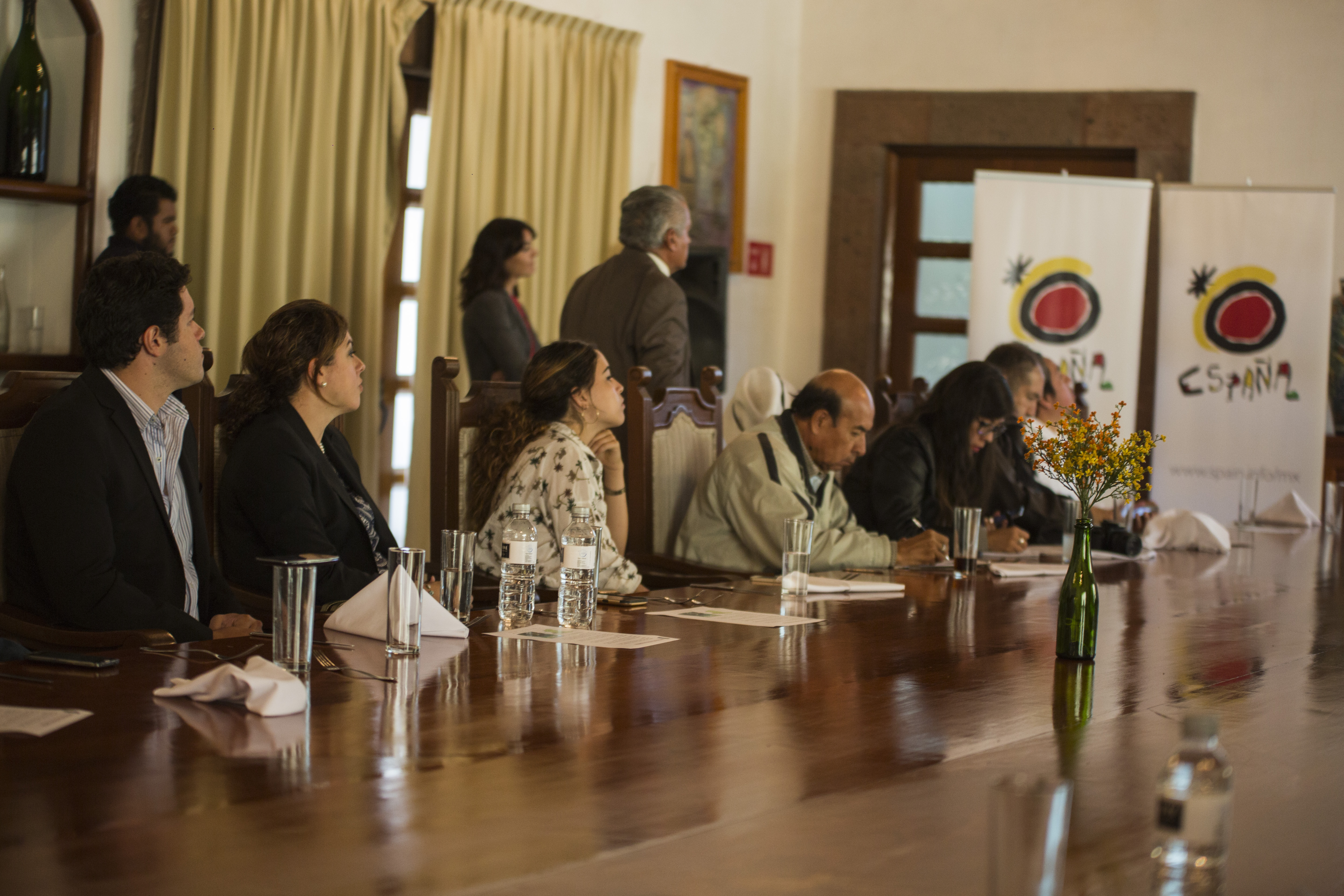 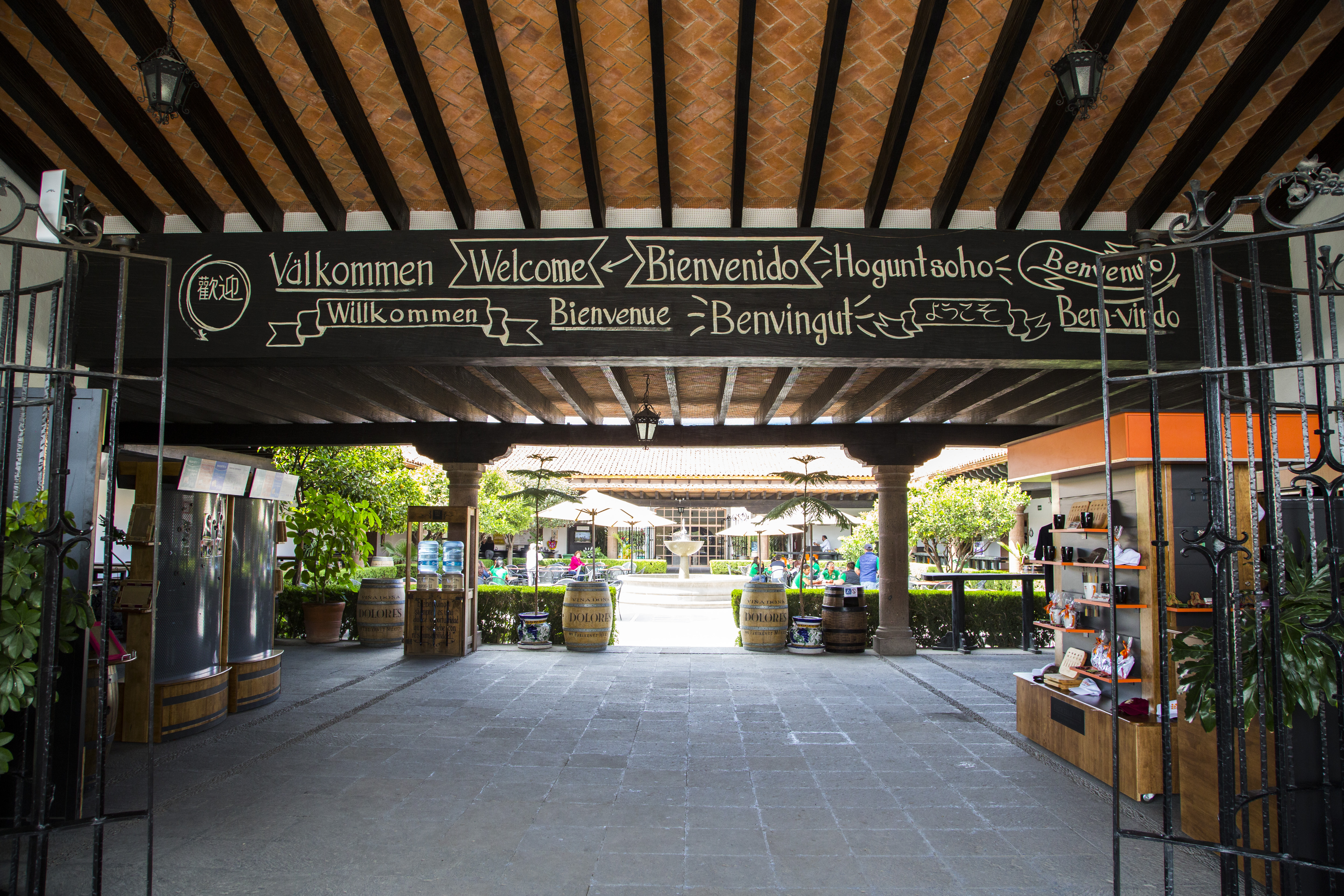 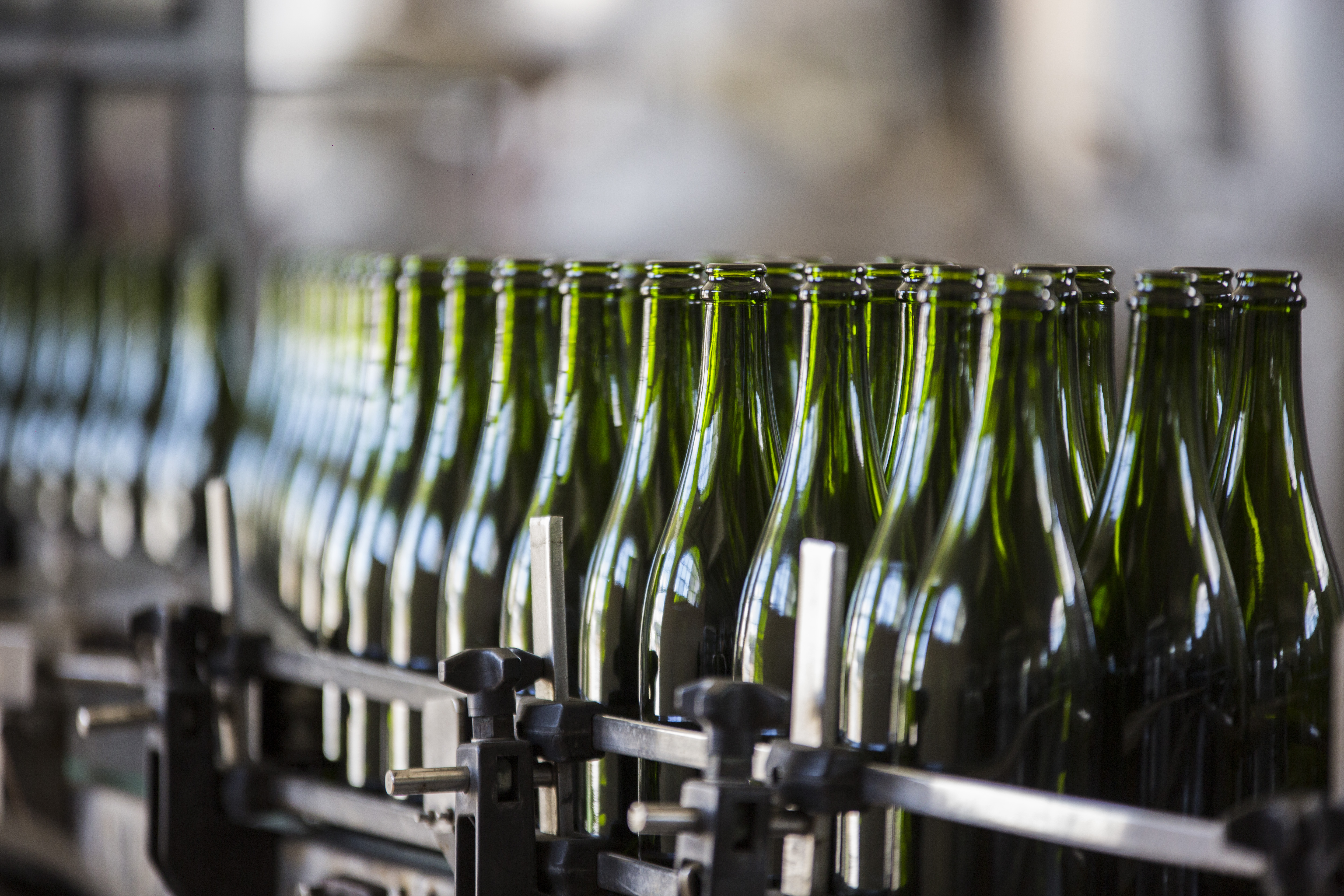