Recognition of the Friends of Spanish brands in Mexico

Monday 24 October at the Spanish Cultural Centre in Mexico saw the opening of the exhibition Indelible: A Jjourney Through the History and Advertising of Spanish Brands , an event also used to recognise the ‘Friends of Spanish Brands’ in Mexico.

The aim of the ‘Friends of Spanish Brands’ is to publicly acknowledge local people or businesses that stand out for their connection with or support for Spanish Brands in their international expansion.

The event was presided by the Spanish Ambassador to Mexico, Luis Fernández-Cid, who was also joined by the Government High Commissioner for Brand Spain , Carlos Espinosa de los Monteros, the Director General of the Spanish Patent and Brands Office (OEPM), Patricia García-Escudero, and the Chairman of the Leading Spanish Brands Forum and Freixenet Group, José Luis Bonet.

Ambassador Luis Fernández-Cid stressed the importance of Mexico for Spanish brands, a significance reflected by over 5,000 Spanish businesses operating in the country. This is, as stated by José Luis Bonet, one of the reasons why the Brands Forum held this acknowledgement in Mexico, “a country considered to be the most attractive for the members of the Brands Forum and with whom we share close historical, cultural and commercial ties.”

Patricia García-Escudero focused her attention on the Mexican Institute for Industrial Property (IMPI), with whom the Spanish Patent and Brands Office has an excellent relationship, stressing her support for the protection of industrial property rights for Spanish brands operating in Mexico. Finally, Carlos Espinosa de los Monteros addressed the work of the Leading Spanish Brands Forum and the role of international Spanish businesses in the building of a prestigious image of the country abroad.

In addition to Mexico, the Friends of Spanish Brands has previously celebrated acts of acknowledgement in The United Arab Emirates, China, the UK, Russia, the USA (Florida), Japan and Hong Kong. On this occasion the award-winners were:

All were presented with a statuette designed by Lladró symbolising the friendship between the two countries. 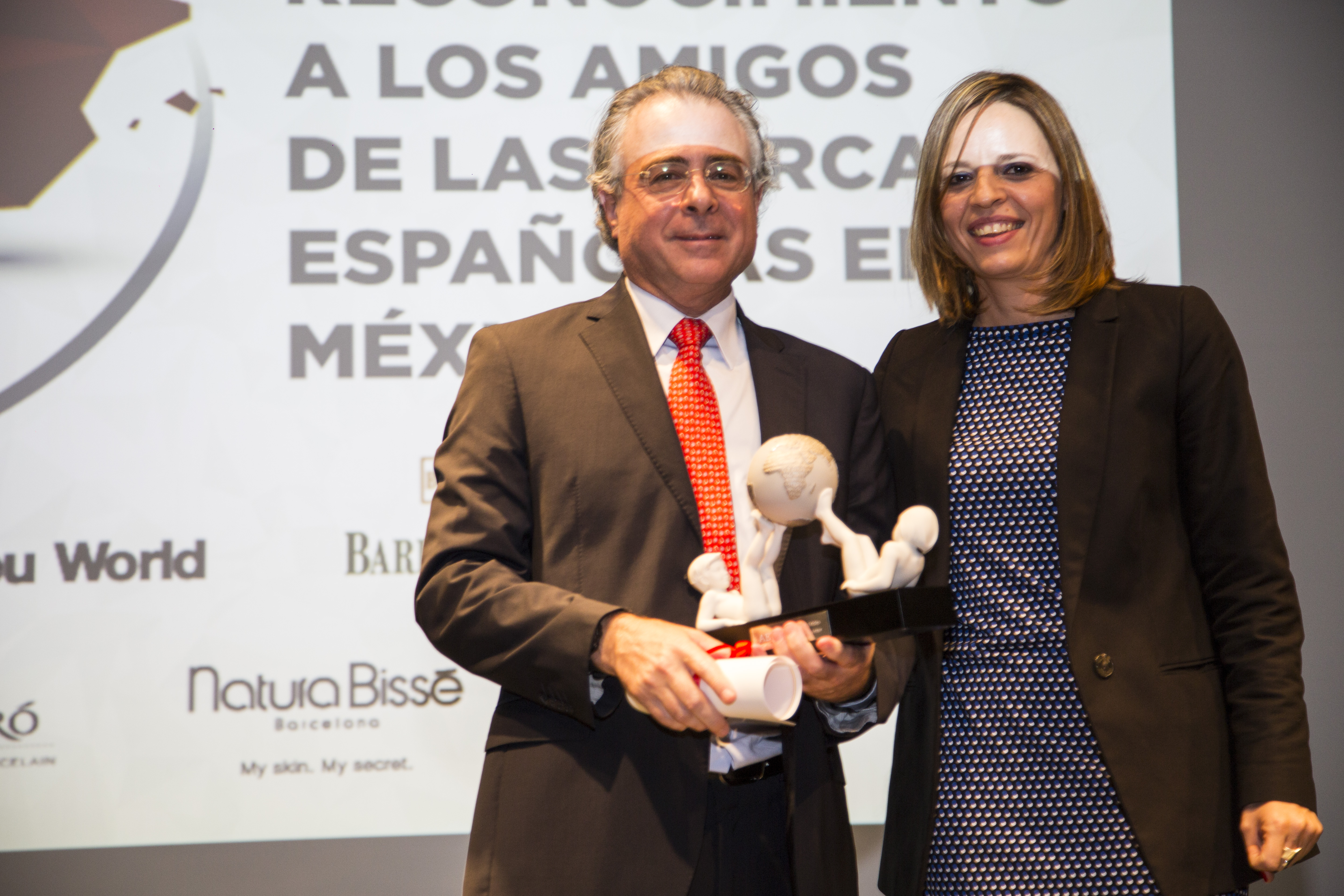 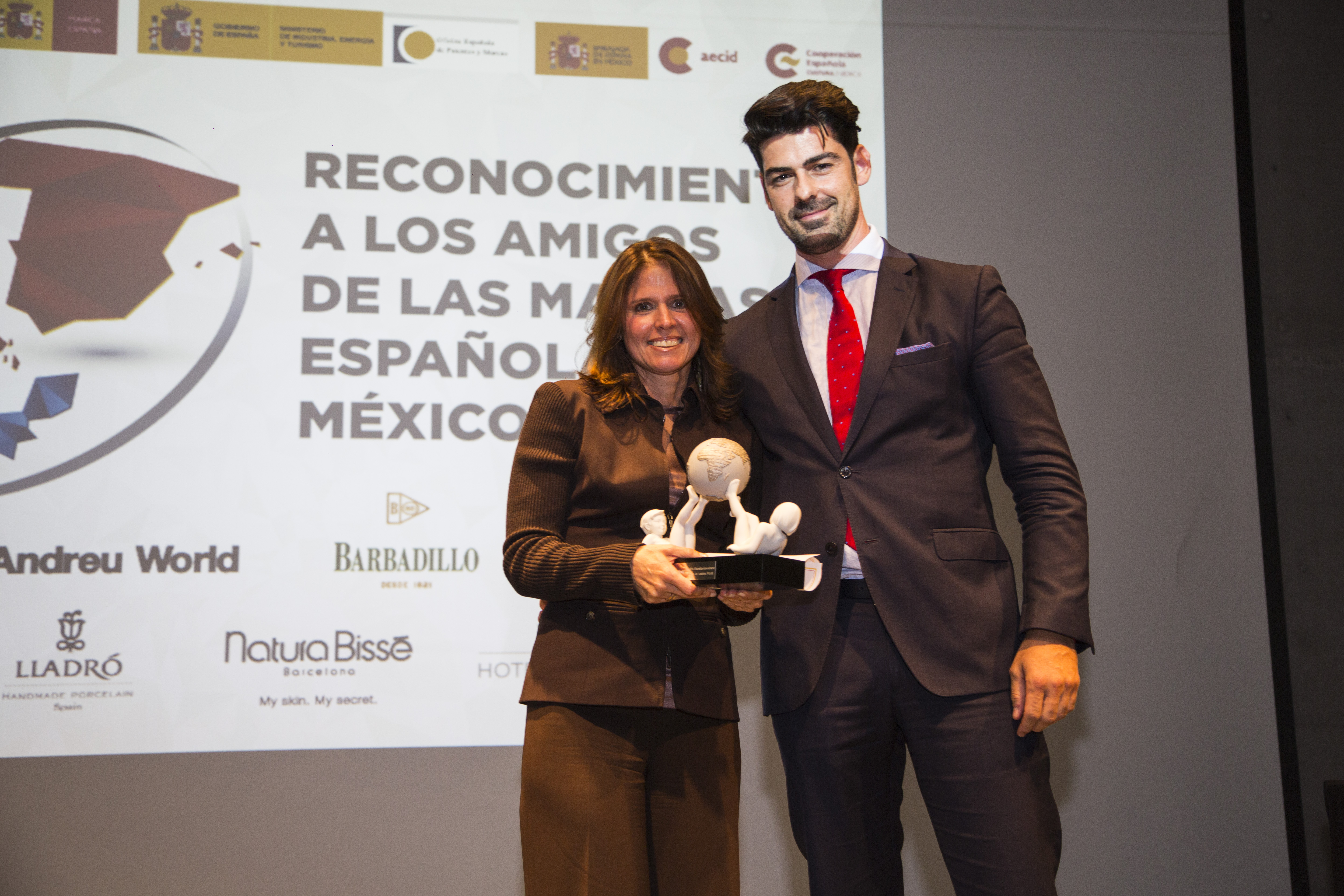 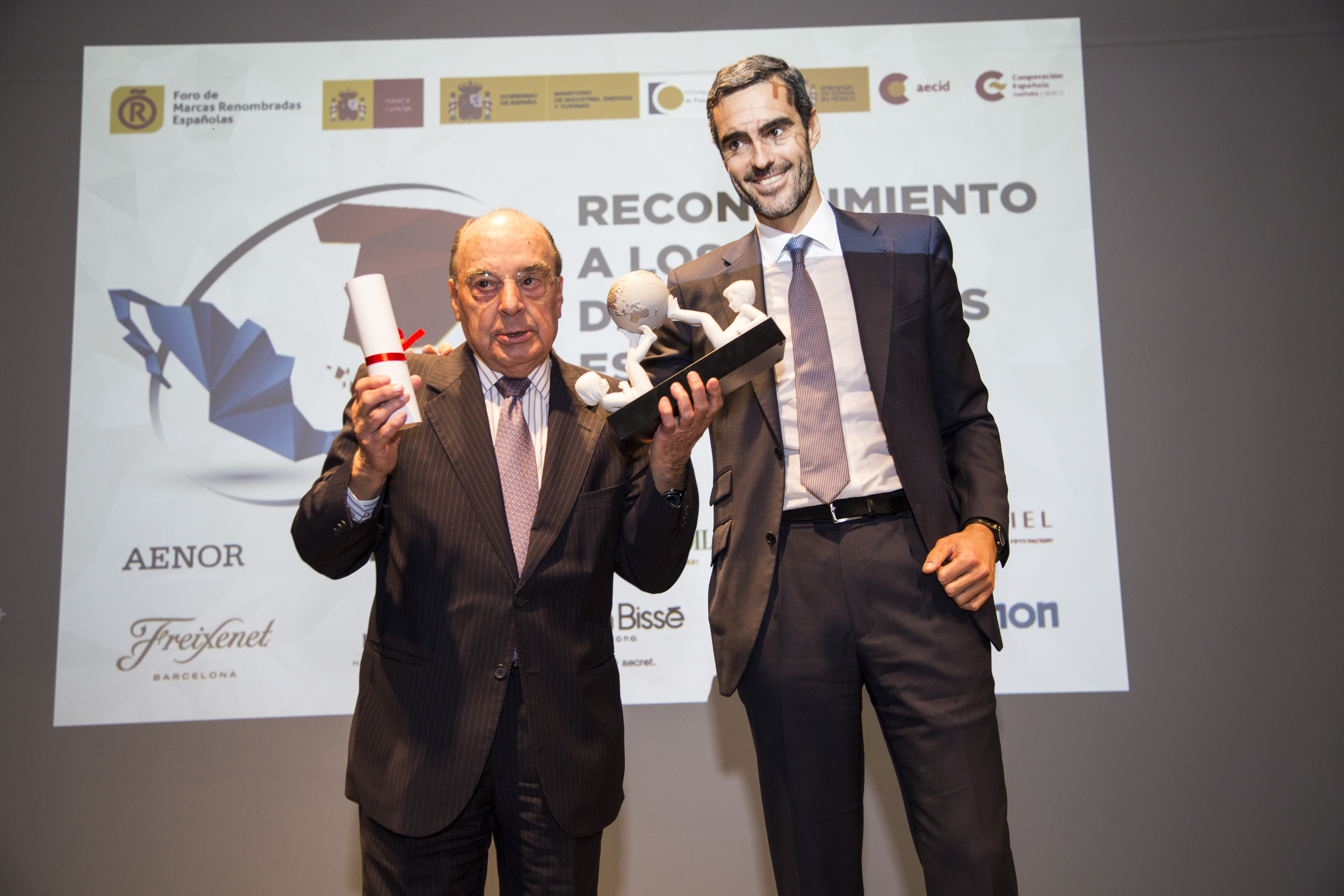 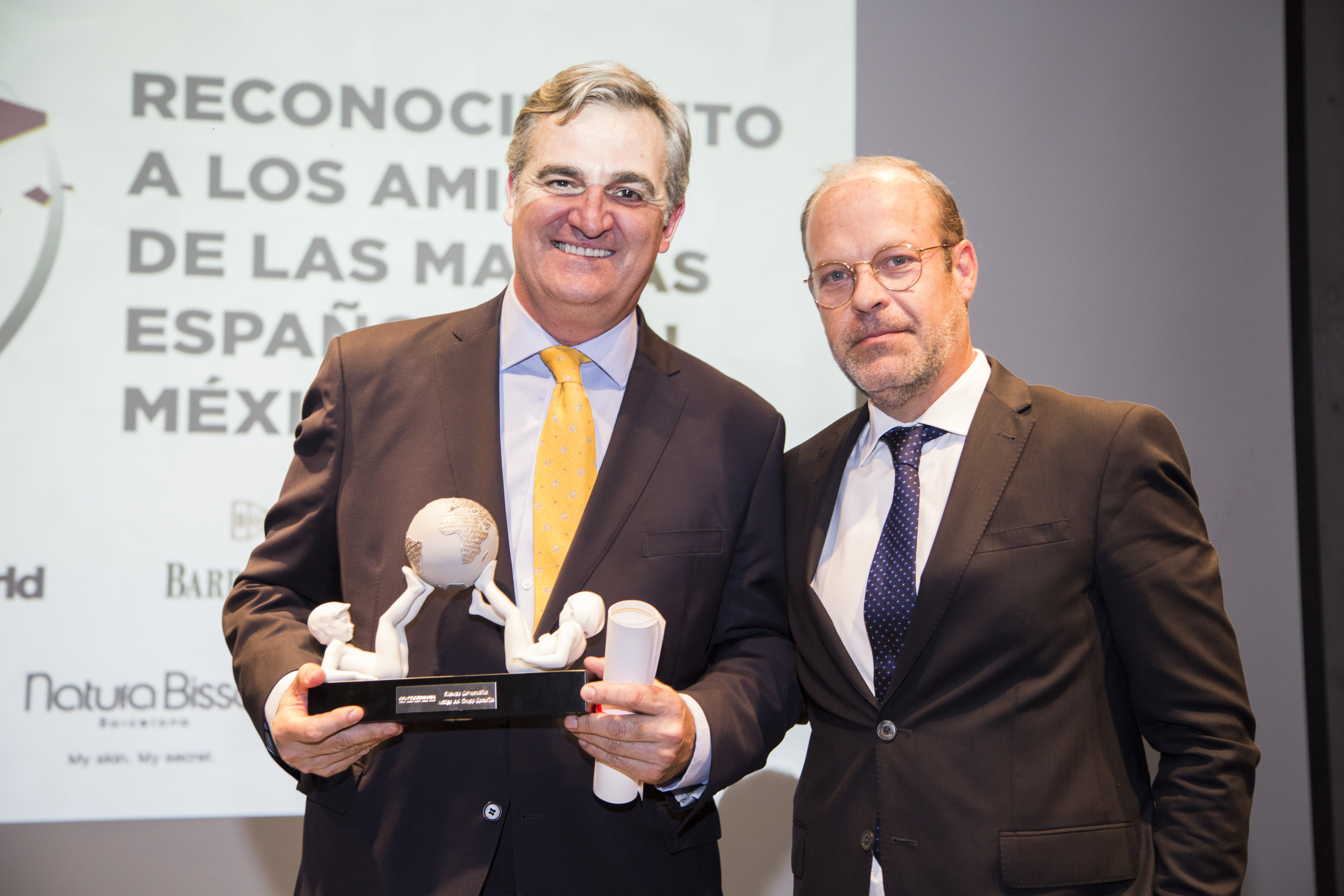 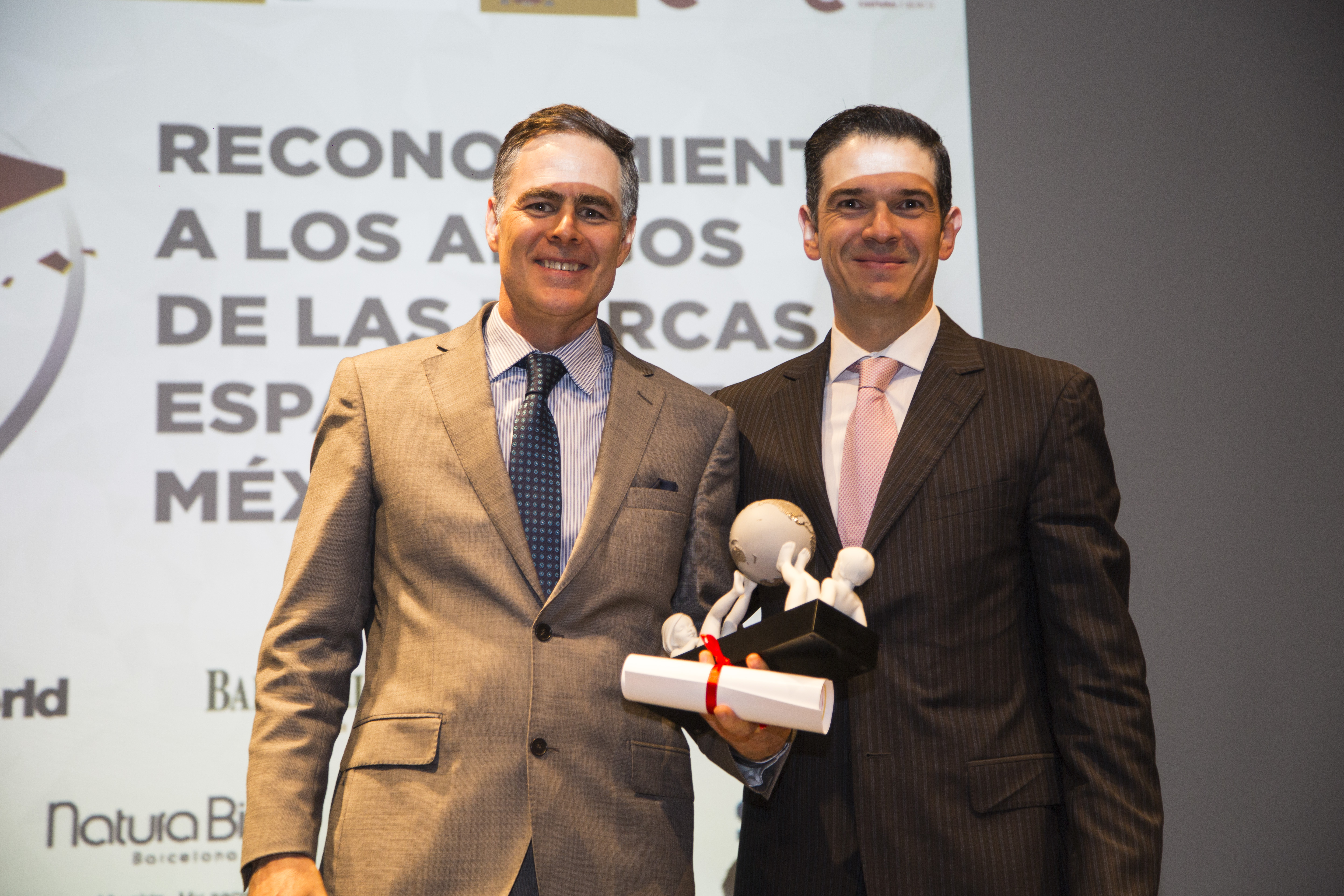 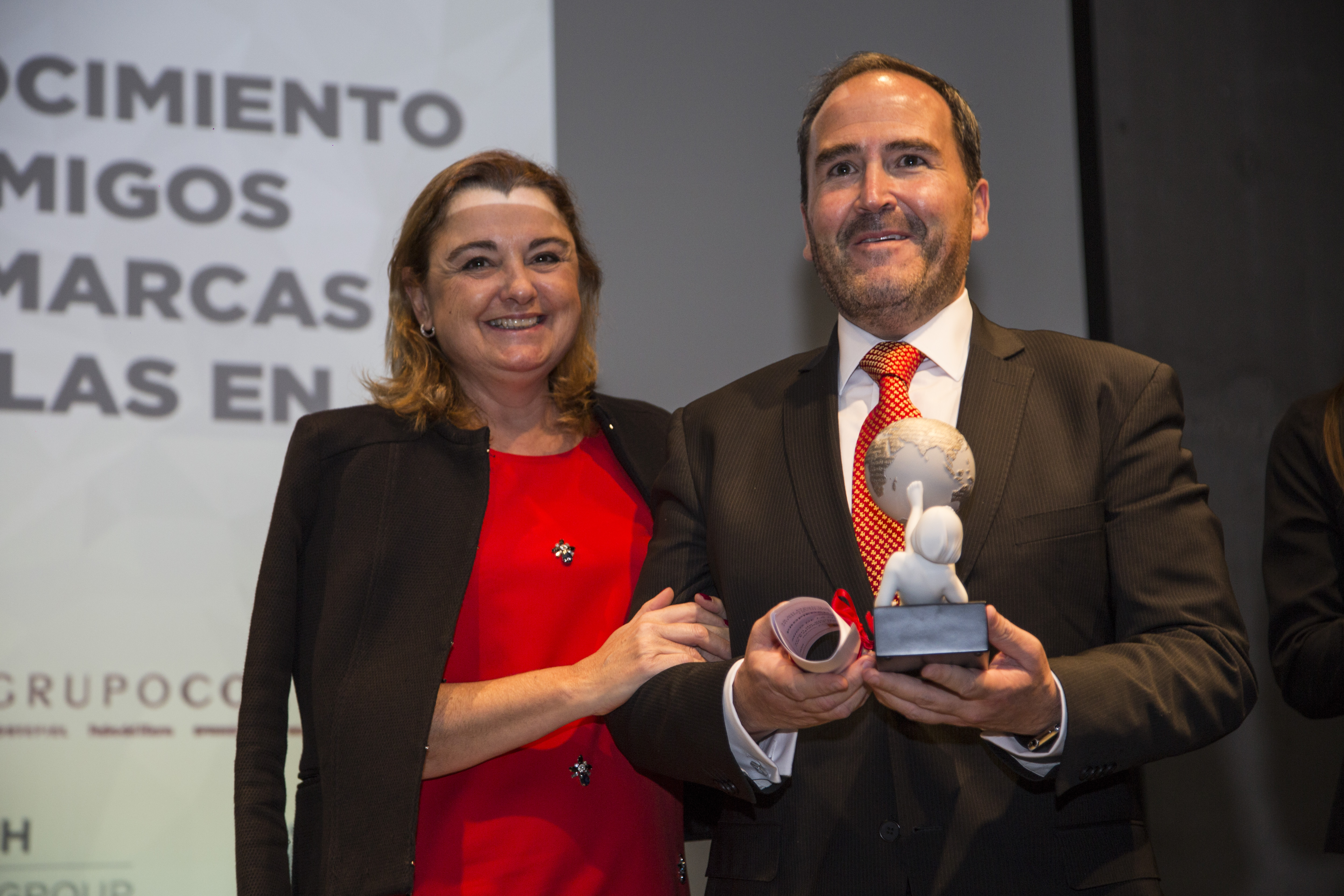 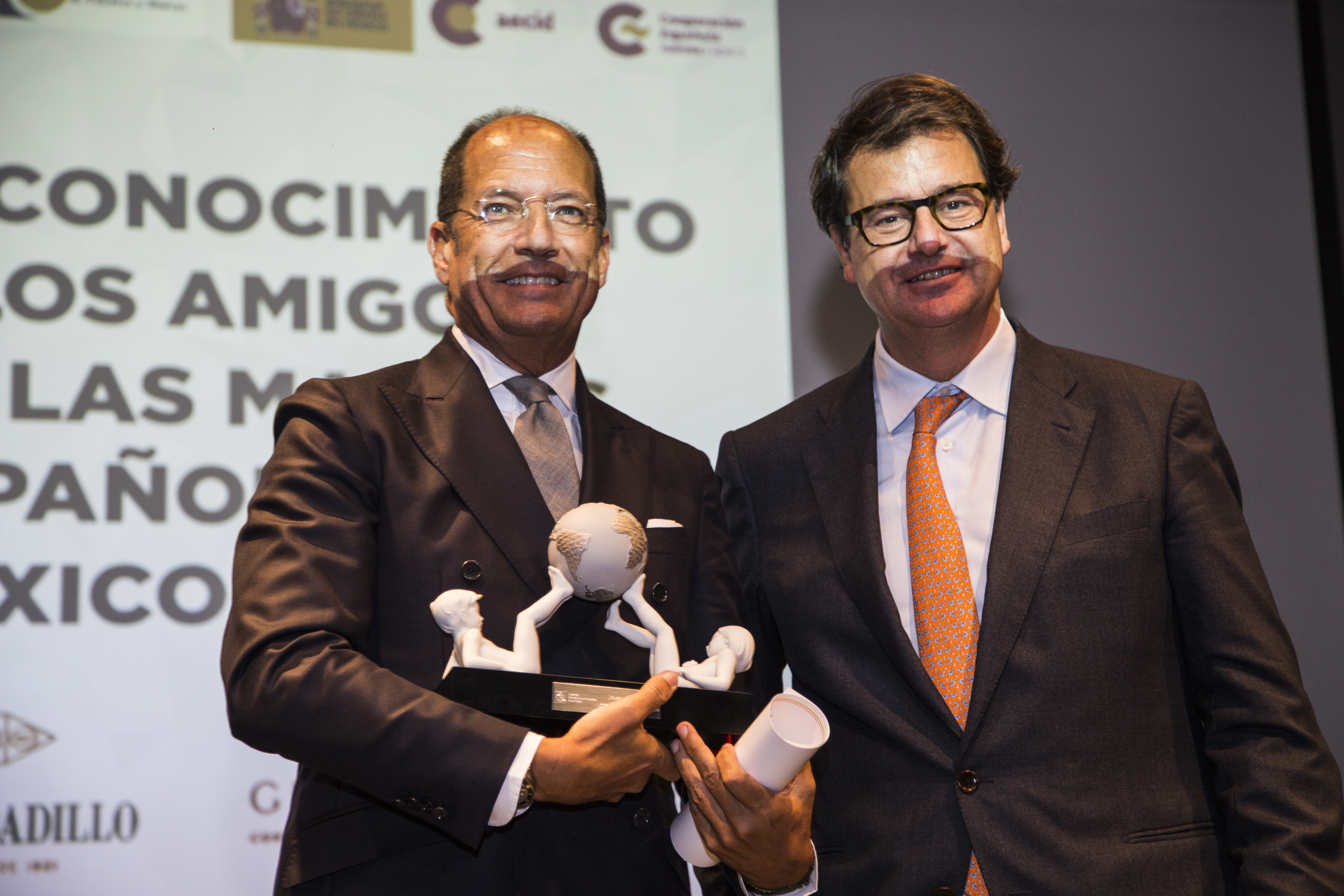 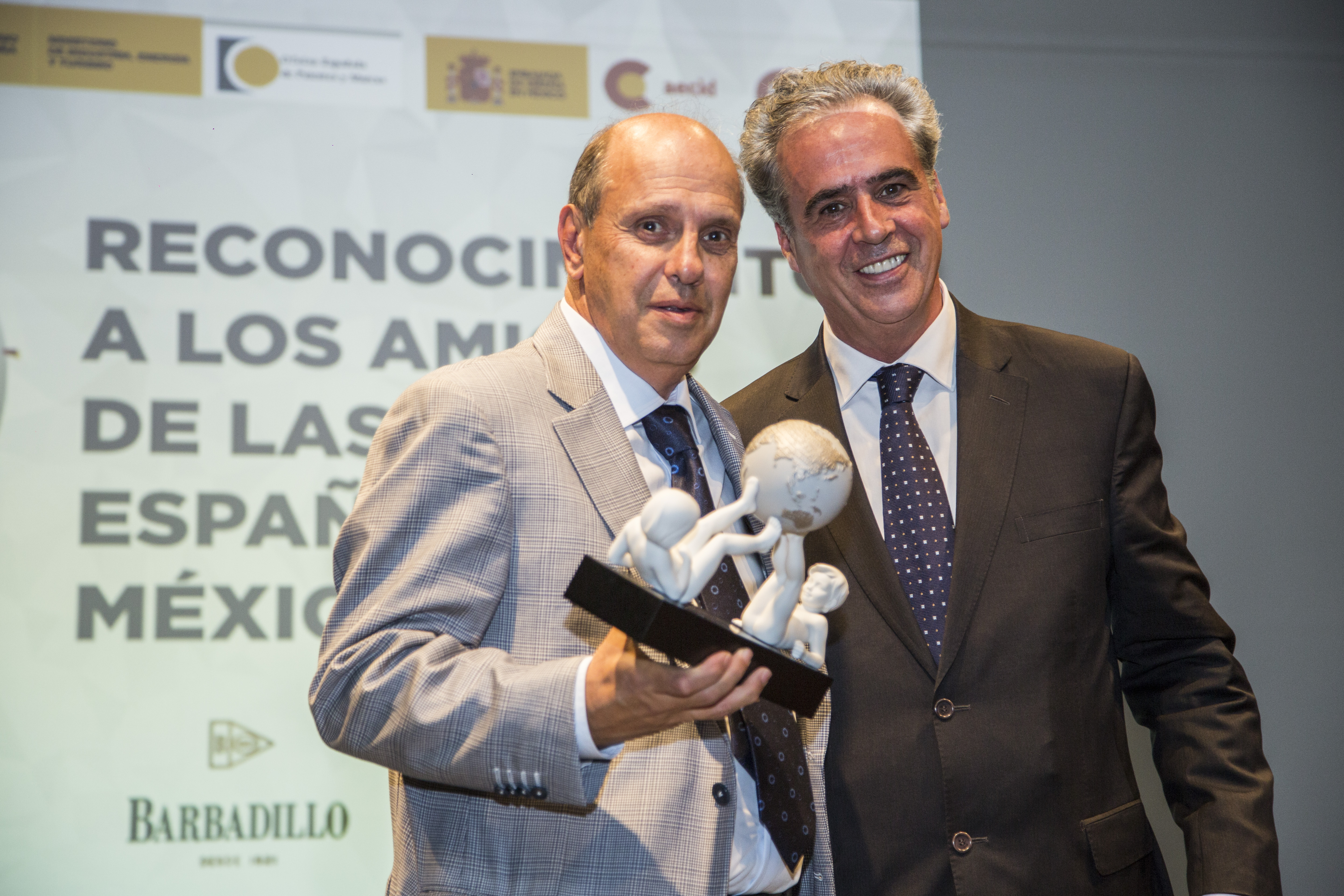