‘Friends of the Spain Brand in Mexico’

On 25 October a ‘Friendship Lunch’ was held at the Campo de Marte Military Casino, organised by the Spanish Chamber of Commerce in Mexico, where a number of Mexican personalities and entrepreneurs were acknowledged as ‘Friends of Spain Brand’ in Mexico.

These awards, supported by the Spanish Government through the High Commissioner’s Office for the Spain Brand and the Spanish Embassy in Mexico, aim to recognise foreign personalities and institutions that have contributed to or significantly supported the image of Spain in a certain country or region and promoted trade and/or cultural relations. This is the eighth edition of the awards and the first in Mexico. They have previously been held in Hong Kong, Shanghai, Moscow, London, Miami, Tokyo and Dubai. It is an initiative of the Leading Brands of Spain Forum, the public-private organisation that also names Honorary Ambassadors of Spain Brand every two years.

The Spanish Ambassador for Mexico, Luis Fernández-Cid, and the Chairman of the Spanish Chamber of Commerce in Mexico, Ángel Larraga took part in the event. Larraga highlighted the number of Spanish companies doing business in Mexico (over 5,000) and the positive relationship that exists between companies from the two countries.

The event was also attended by the Government High Commissioner for Brand Spain , Carlos Espinosa de los Monteros, who congratulated and thanked the Friends of Brand Spain in Mexico and reiterated how difficult it was to choose them “as Spain has so many friends in Mexico”. The Chairman of the Leading Brands of Spain Forum, José Luis Bonet, also highlighted the work of the Friends of Brand Spain in Mexico, “people linked to Spain in some way, who defend and promote our culture, our common language, our sport, and our business exchange. People who not only help us to project a positive image of Spain in Mexico, but who also strengthen the bonds of friendship between the two countries”.

Furthermore, on behalf of all the award winners, Valentín Díez Morodo said, “We feel proud as this is an acknowledgement of our hard work and our activities in favour of Mexican-Spanish relations,” and an “incentive” for them.

The winning Friends of Brand Spain at the ceremony were:

All the award-winners were presented with a statuette designed by Lladró symbolising the friendship between the two countries.

On the previous day, at the Spanish Cultural Centre in Mexico, a ceremony was held to recognise the ‘Friends of Brand Spain ’ in Mexico, an award given by the Spanish brands themselves, the purpose of which is to publicly recognise Mexicans and Mexican businesses that have been outstanding for their connection with or support of Spanish brands in their international expansion. In this context, the Spanish Office of Brands and Patents (OEPM) acknowledged its Mexican counterpart, the Mexican Institute of Industrial Property (IMPI), as a Friend of Brand Spain. 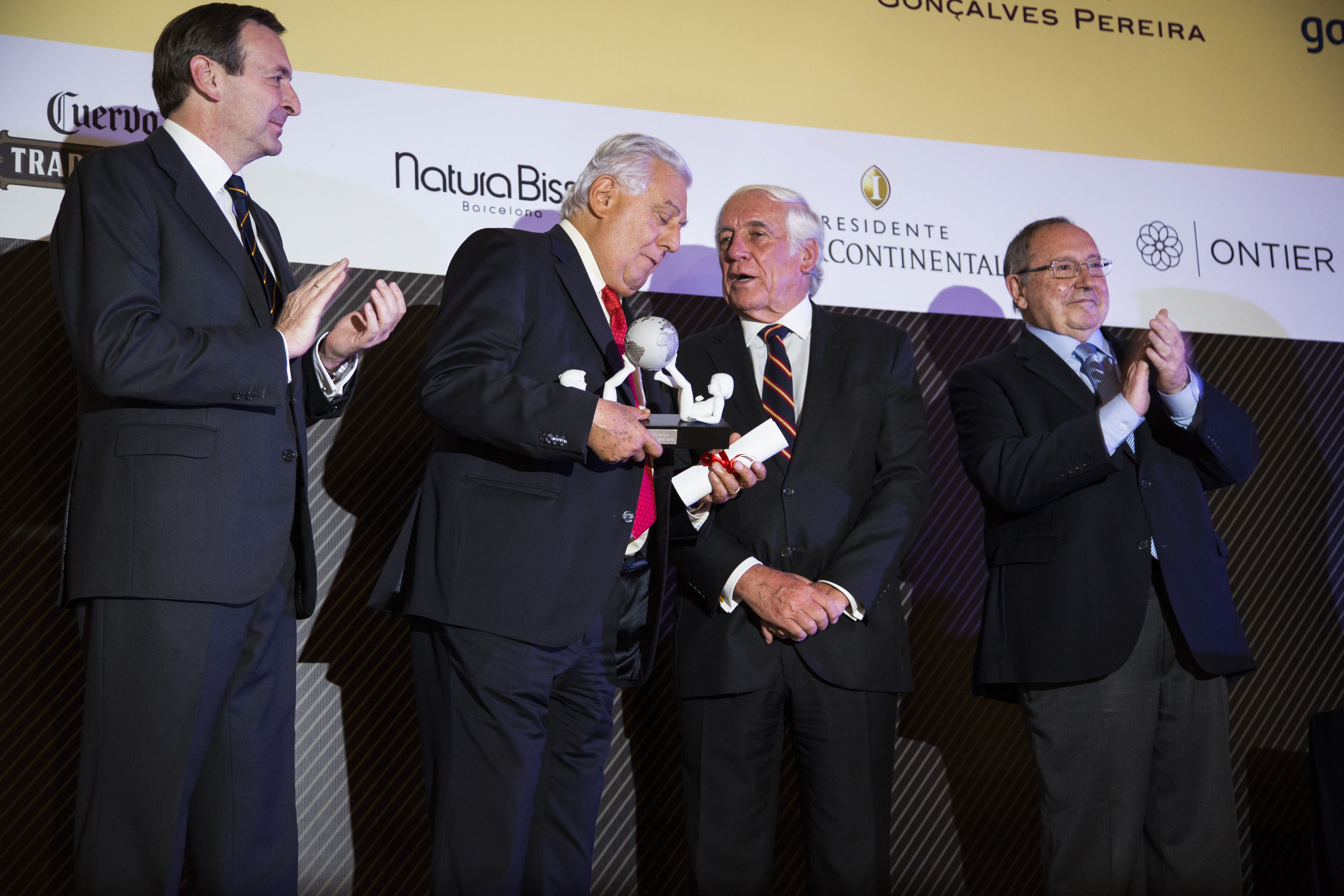 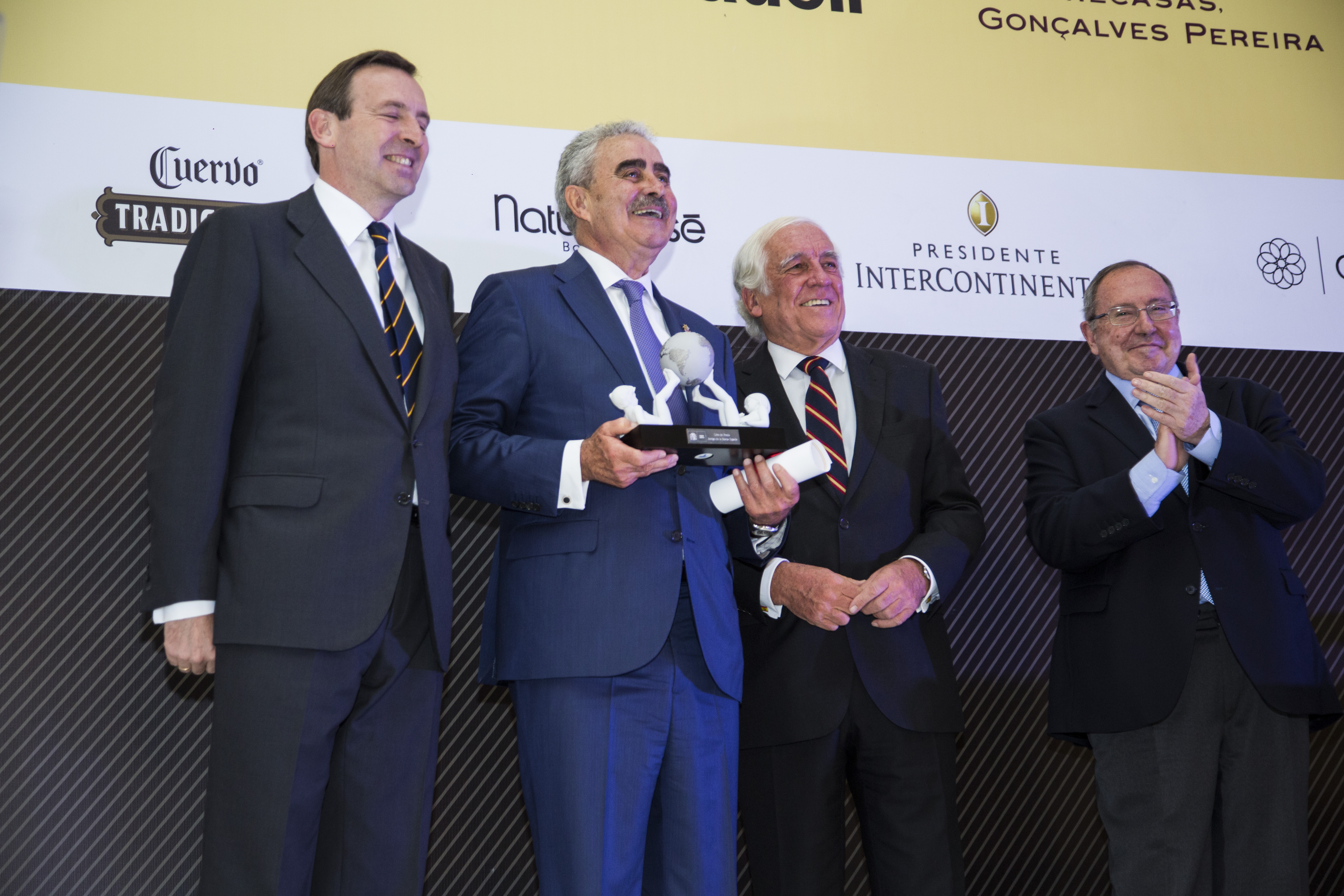 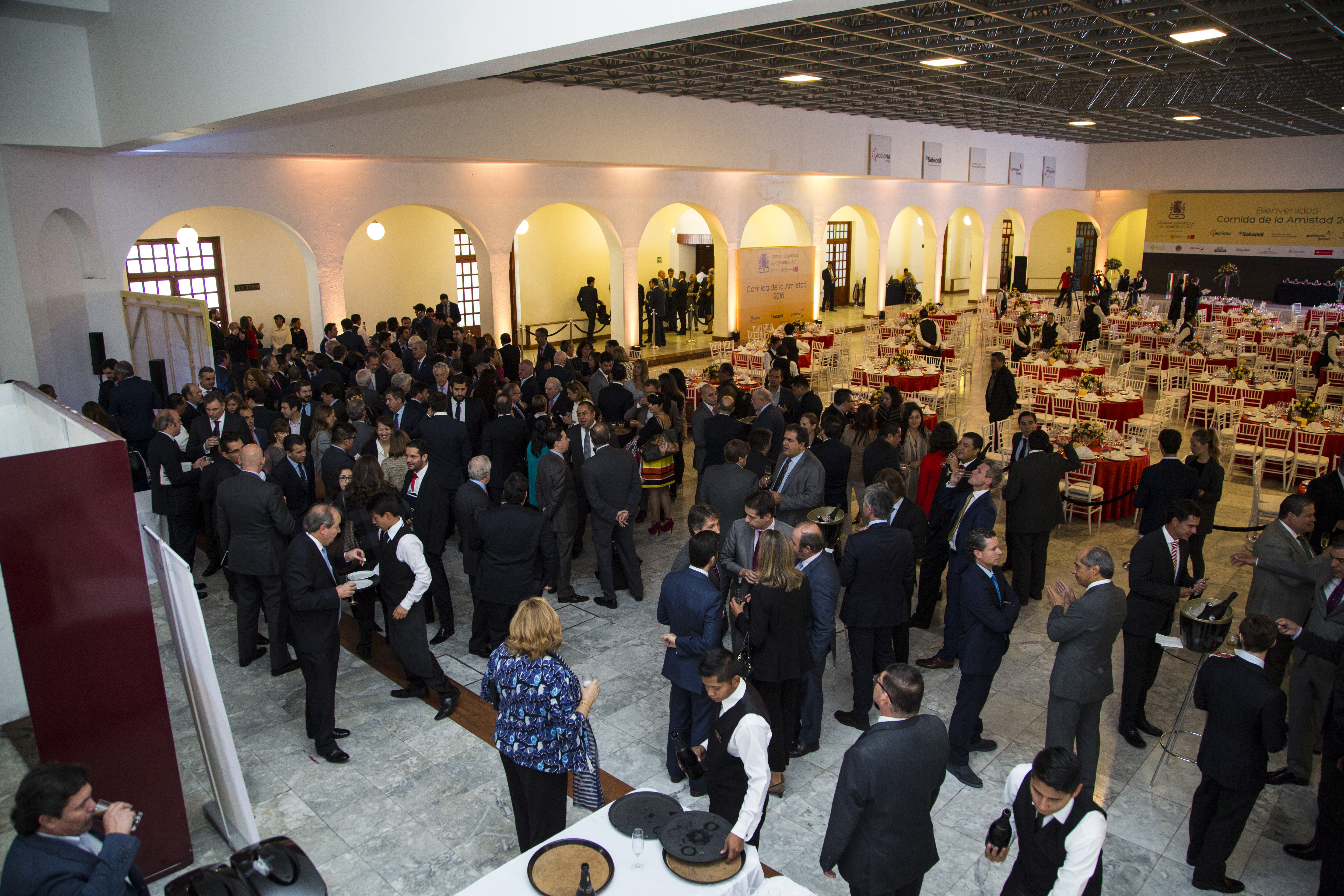