During the morning of 25 October a meeting was held at the Spanish Chamber of Commerce in Mexico: ‘Cooperation, a key element for Brand Spain : the case of the Real Madrid Foundation’, which highlighted the work of the Foundation in Mexico in a debate moderated by Miguel Ángel Encinas, general coordinator of the Technical Cooperation Office at the Spanish Embassy.

During the event, the Director for Institutional Relations for Real Madrid, Emilio Butragueño, stated that football is a “very powerful” tool for cooperation. “We have managed to distance children from wars in Africa, and we have got Israeli and Palestinian children to play together.”

In Mexico, the Real Madrid Foundation has 38 schools benefiting 5,000 children. One of those children is Arturo García Jaime, who took part in the round table to share his experience. Socorro del Río, Director of Crecemos Dijo, collaborating partner of the Spanish NGO CESAL and the Real Madrid Foundation, also took part alongside Jesús Martínez Castellanos, CEO of Mapfre in Mexico, all as part of a project underway in Mexico to prevent children from dropping out of school.

Sport helps children to acquire essential habits and skills. Also, when they are in school, they are more protected from harmful activities such as drugs. An example of the work football does for cooperation is this project which is being developed in collaboration with the Crecemos Dijo Foundation in Monte Alban in the southern state of Oaxaca. As well as preventing children from dropping out of school, this project uses football as an educational tool for working on the values of respect, teamwork and striving for achievement, to teaching children “values that help them to reach their goals and be successful.”

The work of foundations such as Real Madrid and Mapfre are necessary for the success of these projects. Furthermore, the Oaxaca project, in the words of Socorro del Río, has managed to improve levels of coverage and success thanks to the work of such foundations. “The Foundation has helped to rescue teenagers and we agree that the core value must be the person, for them to have the chance to change their life and for them to have the same opportunities as others,” she remarked.

As well as the round table discussion, the event included talks by Luis Fernández-Cid, Spanish Ambassador to Mexico, who stressed the relationship of cooperation and friendship between Spain and Mexico and announced his support for this type of initiative, which are necessary in order to help the underprivileged; José Luis Bonet, Chairman of the Leading Brands of Spain Forum, who emphasised the social actions taken by brands, who in addition to meeting their financial goals must also make a positive contribution to the social and physical environment in which they work; and the Government High Commissioner for Brand Spain , who discussed the role of cooperation in the building of a positive image of Spain abroad.

Click here to see all the photos of the event. 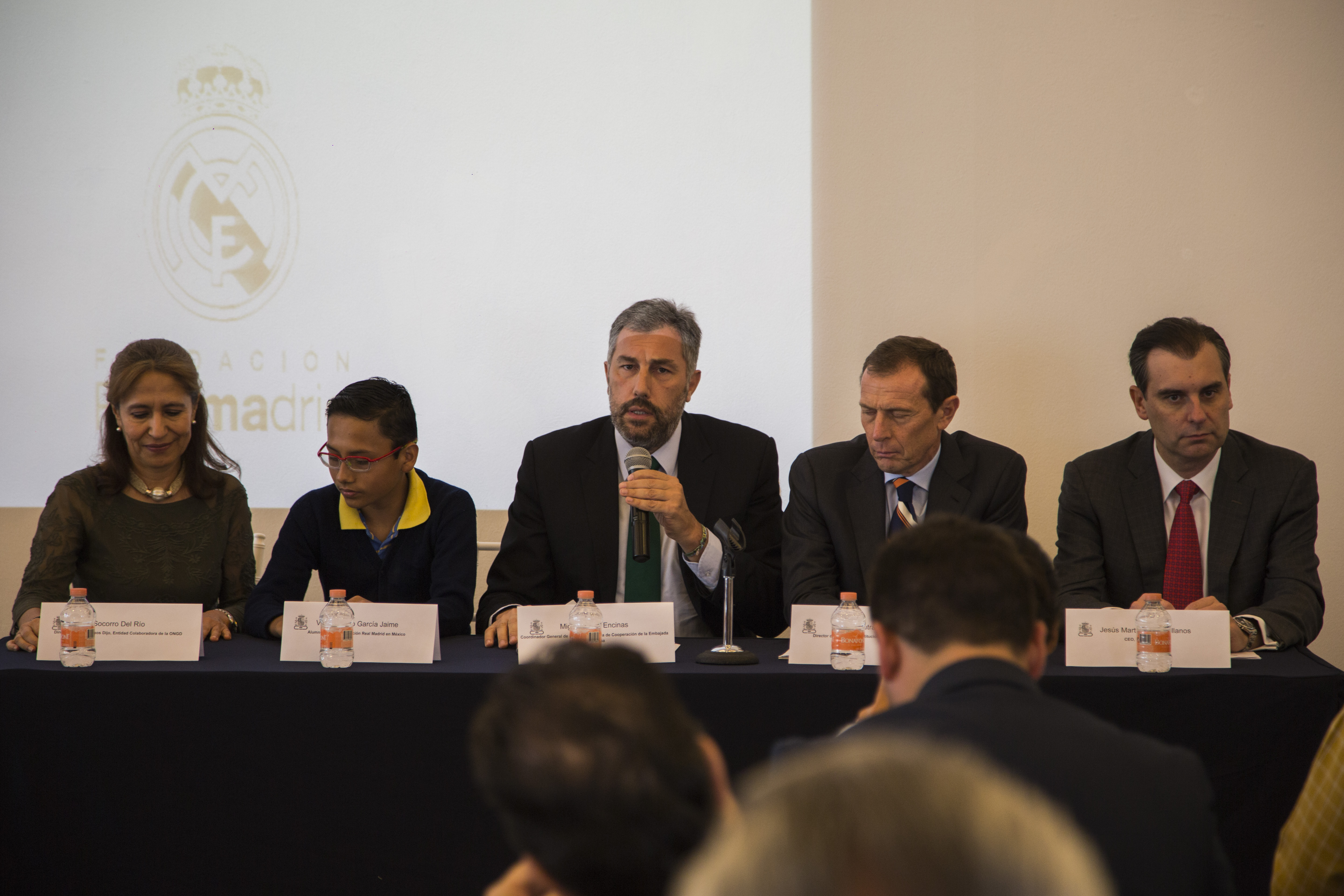 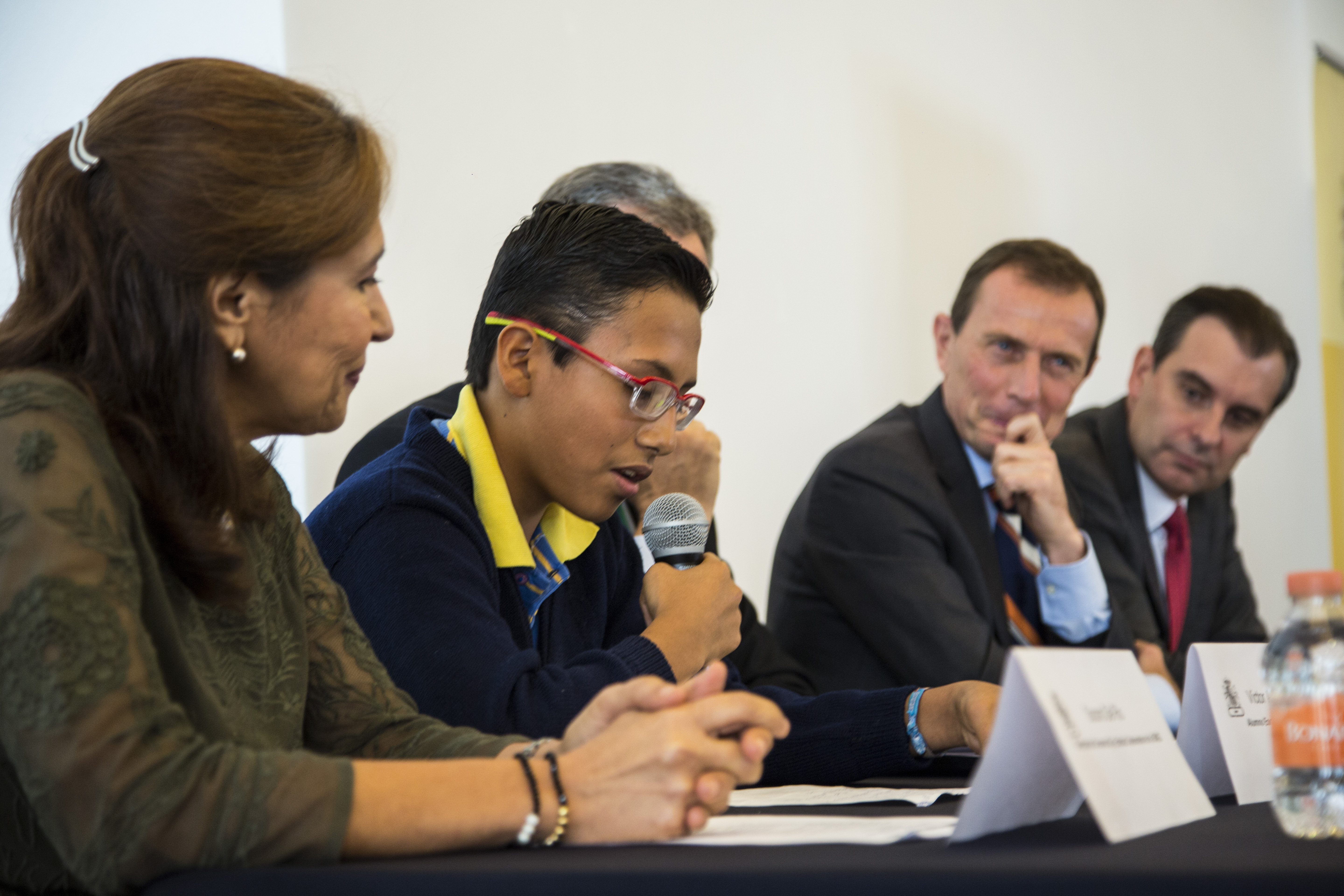 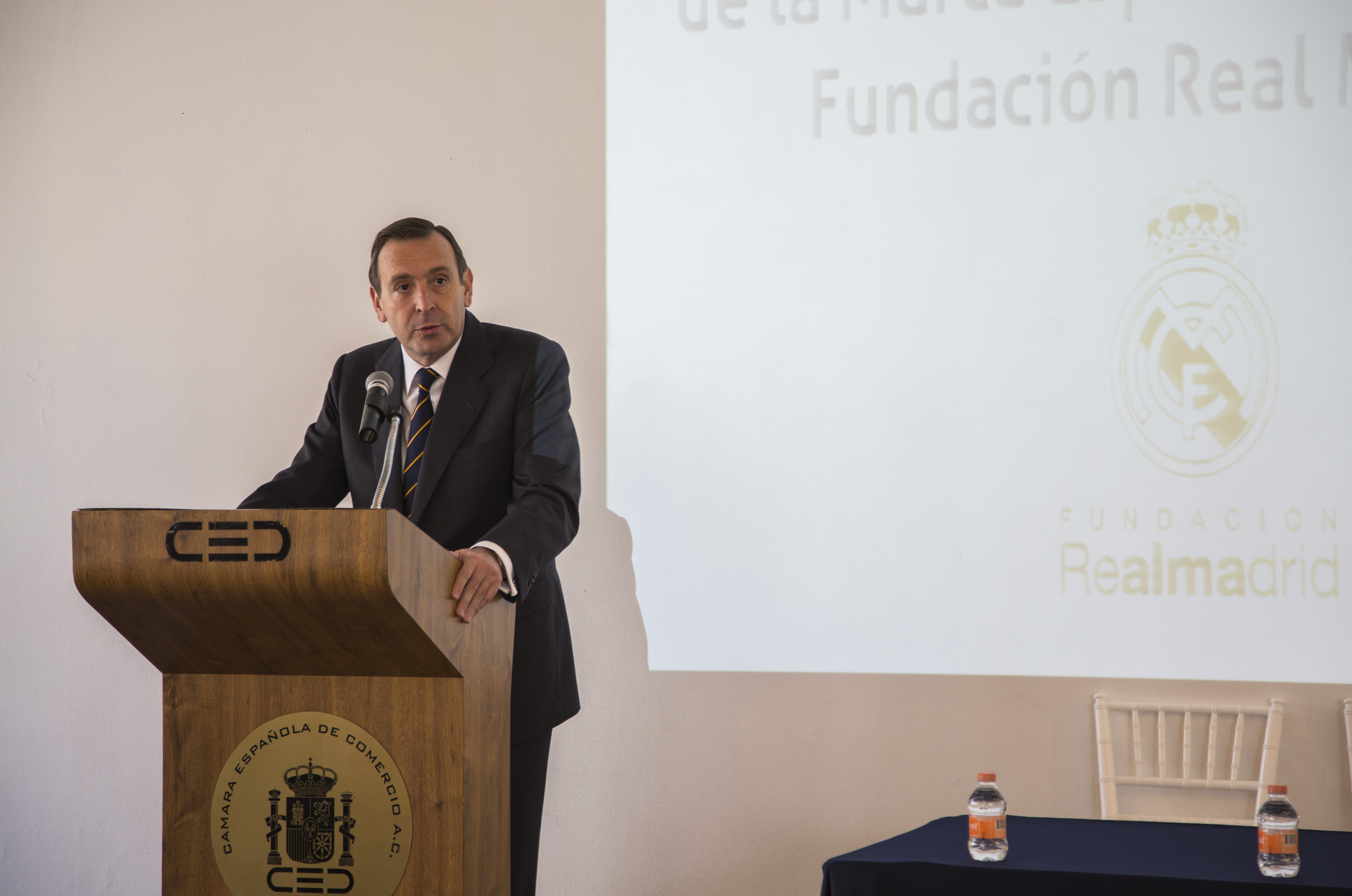 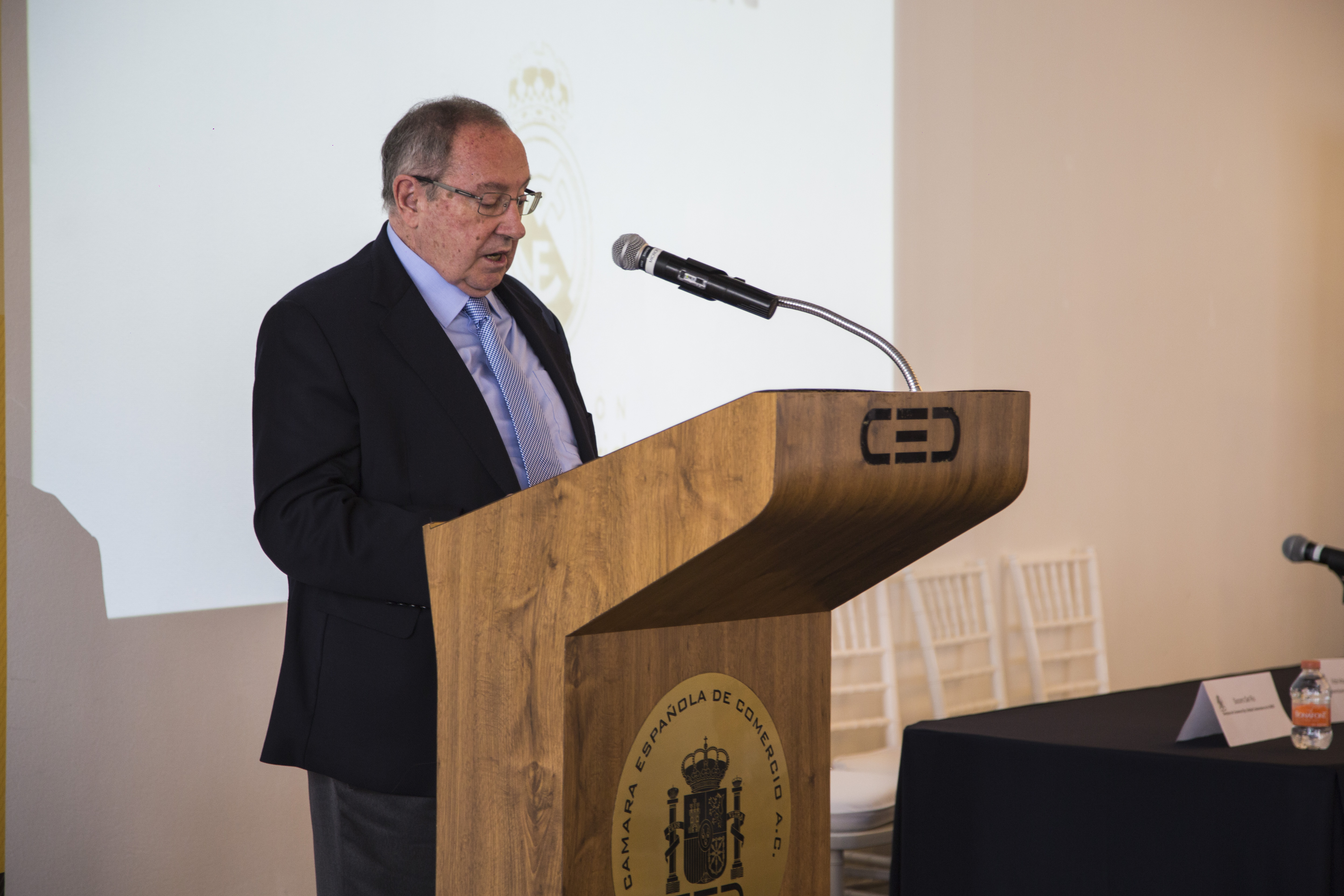 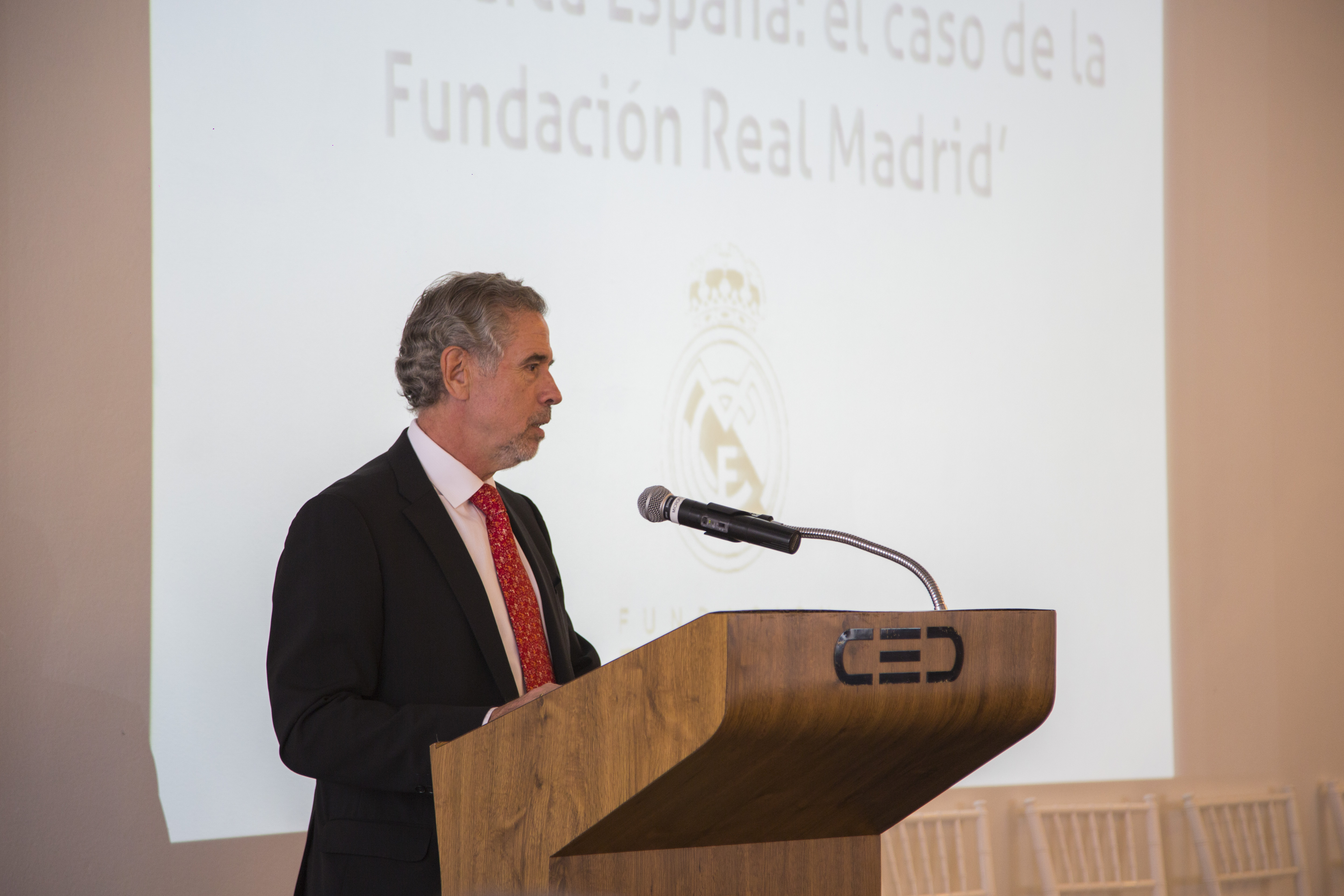 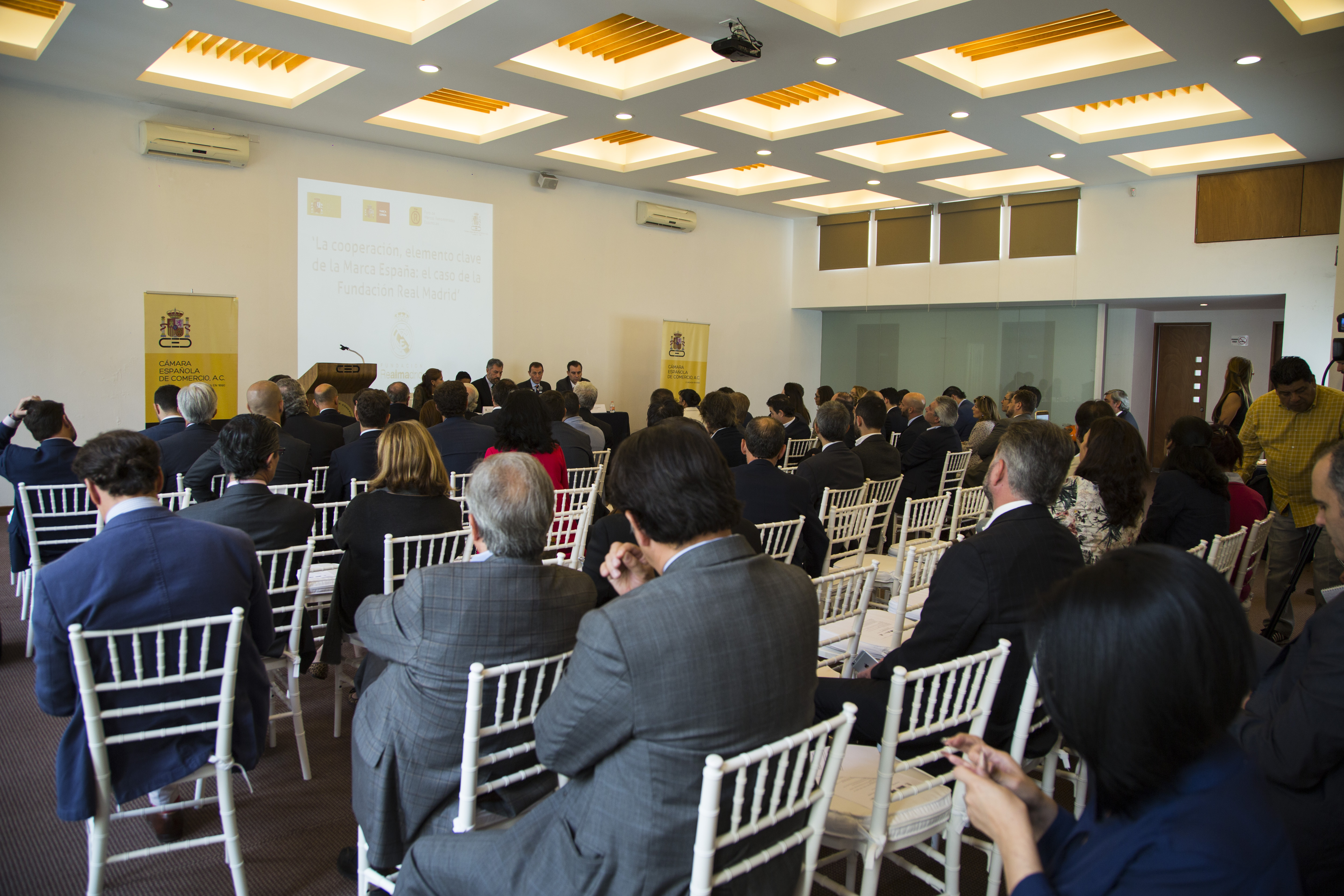 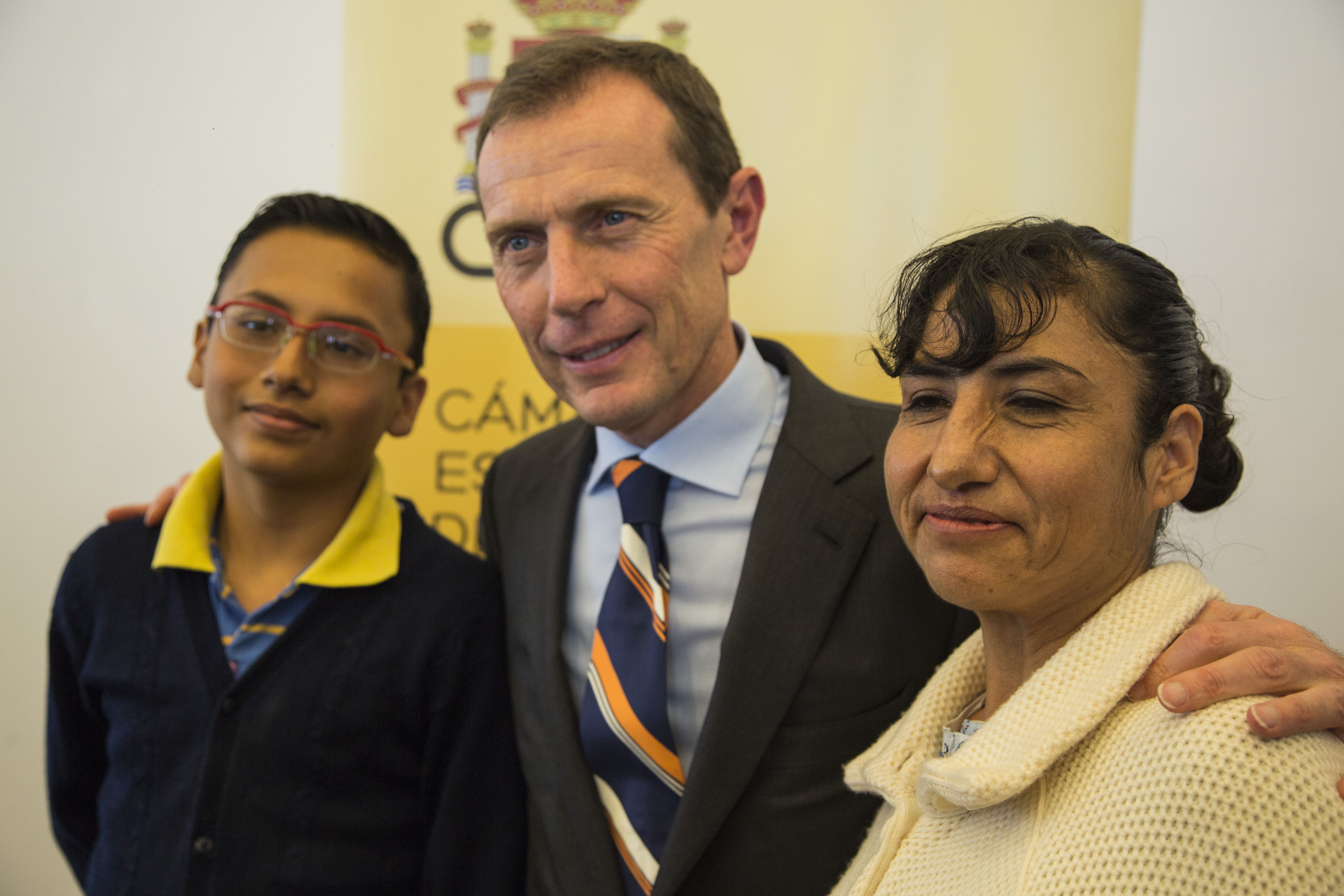